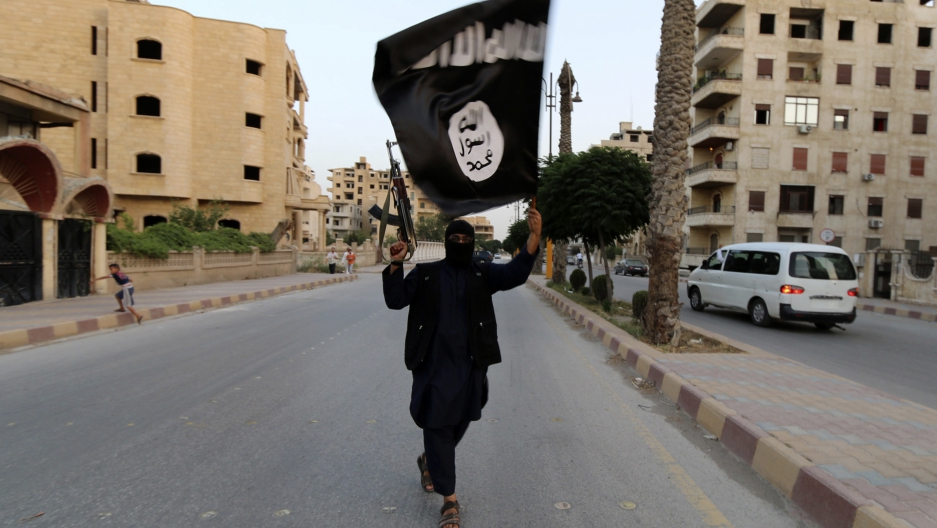 The leader of the Sunni militant group ISIS has invited Muslims around the globe to help build a new Islamic state in Iraq and Syria.

ISIS, short for the Islamic State in Iraq and Syria, wants to create a "Caliphate" on territory that it has seized in the region. But according to Financial Times reporter Borzou Daragahi, who is in Baghdad, says a lot of Iraqis he has spoken to don't take this call seriously.

"The mainstream Iraqis in the relatively cosmopolitan Baghdad, where I am now — it’s a little bit of a clown act to them," he says.

To Daragahi, Abu Bakr al-Baghdadi, the leader of ISIS is "pulling a Jim Jones by declaring himself the messiah and the leader of all Muslims."

While ISIS is threatening the integrity of Iraq, the country's Shia government is struggling to keep itself together. On Tuesday, the Iraqi parliament met, but was unsuccessful in selecting a speaker.

"They met. They formally swore in the members who were there. They had an argument over Kurdish funds. They broke for a recess and they couldn’t muster up a quorum again and they went home until next week," he explains.

To him this just shows the complete failure of the leadership in Iraq. Daragahi, who has been covering Iraq for the past few years, says he has noticed some positive changes.

"Iraqis have more money in their pockets. The streets are cleaner. Trash is being picked up," he says.

But in general, the people are in a really bad situation there.

"There's a real fear that the country is facing its gravest, most existential crisis in many decades," he adds.