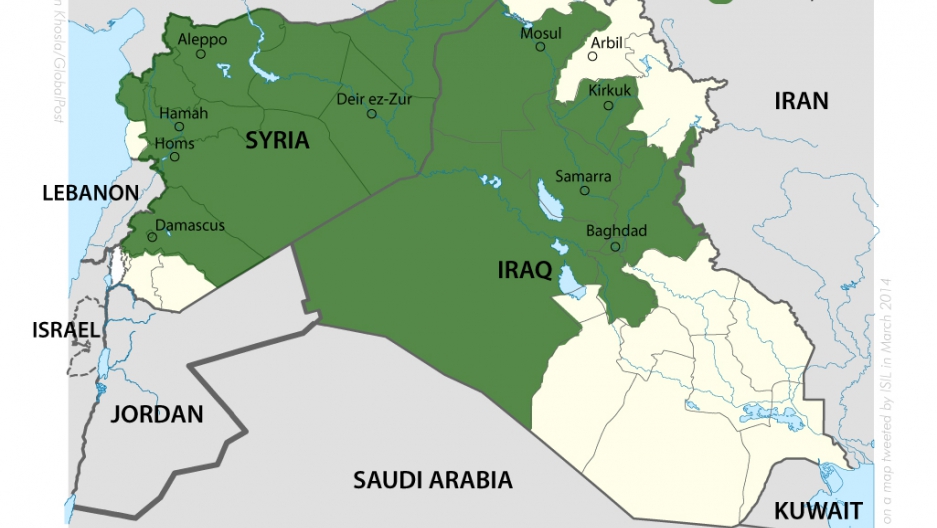 The Islamic State in Iraq and the Levant (ISIL), also known as ISIS, has declared huge parts of Syria and Iraq a new Islamic caliphate. ISIL also ordered all Muslims around the world to follow Abu Bakr al-Baghdadi, the new caliph for their self-declared nation.

Using a map ISIL posted on Twitter in March, we've created this map to show where the borders of the new Islamic caliphate would be if ISIL gets its way.