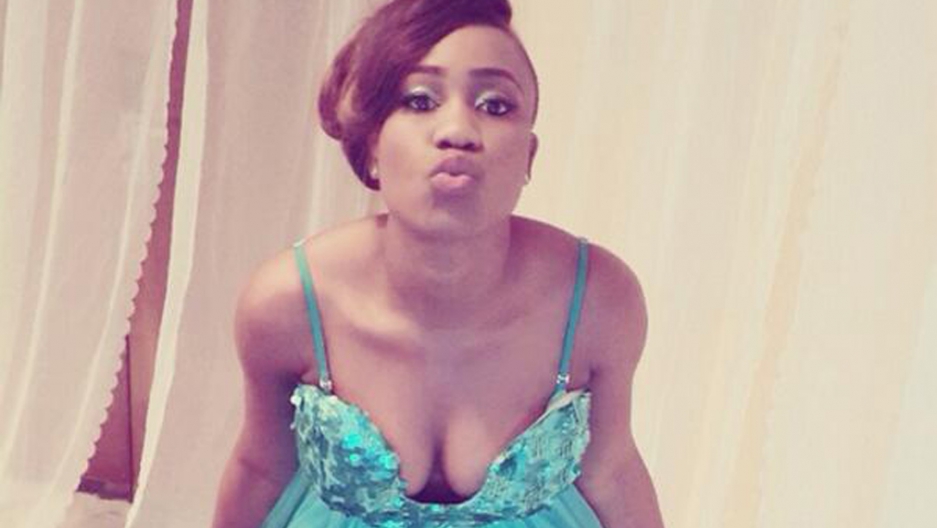 In a recent interview with Showtime, 23-year-old Adokiye surprised everyone by confessing that she's a virgin.

What's more, she said she would give up her virginity in return for the release of the more than 200 girls Boko Haram kidnapped in mid-April.

“This is 11 p.m. in the night and do you know what I am thinking about? Those little girls, where they are and what could be happening to them. It is just unfair. They are too young. I wish I could offer myself in exchange,” she told Showtime.

“They are between 12 and15 year old girls for Christ sake. I am older and more experienced. Even if 10 to 12 men have to take me every night, I don’t care. Just release these girls and let them go back to their parents.”

Of course she also said, in the same interview, that anyone who would like to deflower her must be prepared to buy her mother a private jet. But hey.

Let's face it: when it comes to Boko Haram extreme measures are needed.

It's been three months since the terrorist group snatched those girls and still nothing. Media attention has died down but Boko Haram hasn't. Yesterday, 60 more women and girls were reported kidnapped in northeast Nigeria.

Not everyone is applauding Adokiye's efforts to call attention to the issue, however. Some say she's more interested in drawing attention to herself:

But others are willing to join Adokiye's cause:

I share the same sentiments with Adokiye Kynon, Boko Haram must bring back those girls I for one can take their place if he needs sex.

Maybe someone should see if that Brazilian girl who wanted to auction off her virginity so badly is interested.