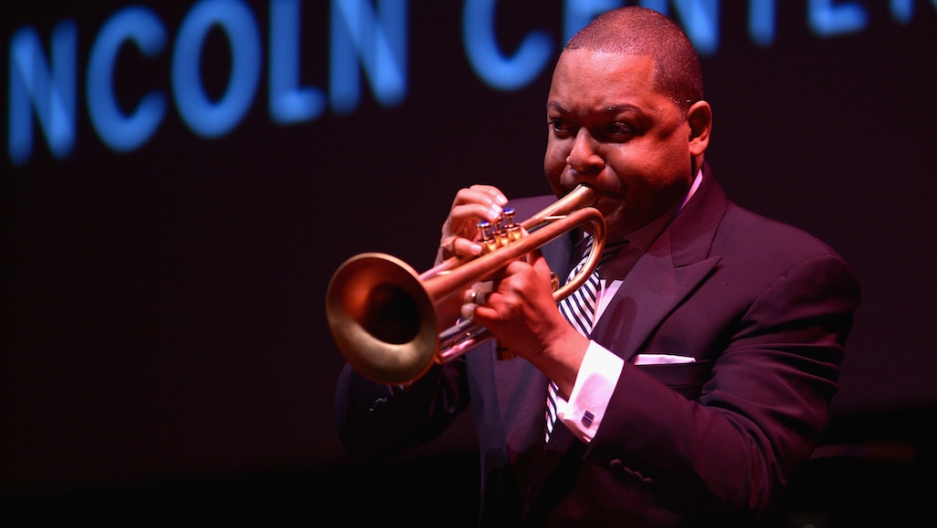 As regular GlobalPost readers know, it's been a very difficult — and depressing — few months for the human species.

Innocent schoolgirls are (still) being kidnapped in Nigeria for the crime of learning. People are (still) dying in eastern Ukraine. Syria, meanwhile, is its typically depressing mess. Egypt is tossing journalists into prison for doing their jobs. And, most recently, Iraq is fragmenting along religious lines with typically horrifying and potentially catastrophic results.

Oh, and before we forget, May was the hottest month on record (again), as human activity pushes the planet ever closer to a climatic tipping point.

Intolerance. Cruelty. Religious and political division. Violence. Willfill ignorance. It's all in the human makeup.

As a quick reminder of the redeeming qualities still found in homo sapiens sapiens, check out this video of the Sachal Jazz Ensemble with the Wynton Marsalis Quintet, recorded last year in France. It's just your typical bad-ass Pakistani jazz musicians playing the blues with America's top jazz ambassadors.

No egotistical struggle about religious belief and identity. Just cooperation and a blending of cultures.

No hatred. Just a shared love of great music.

And this public service announcement: the two groups will be playing together again Monday, June 30 in London.

While we're at, it here's another video of the Sachal Jazz Ensemble that shows how two very different cultures can mix peacefully. Listen to the group's unique tribute to the Dave Brubeck Quartet recorded in Lahore, Pakistan.

The tune? Take Five, of course.