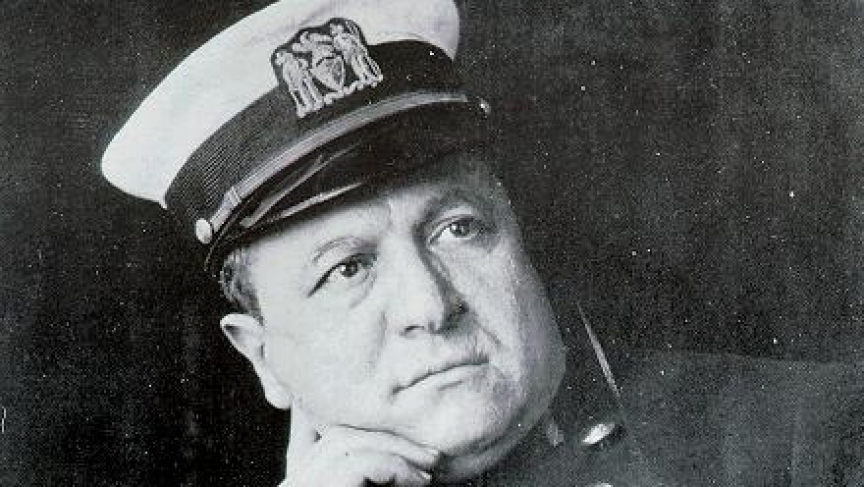 New York police detective Joseph Petrosino. He was gunned down while in Sicily investigating a mafia connection to New York.

It's a story straight out of a movie scene.

The year is 1909, and New York City police detective Joe Petrosino goes to Sicily on a secret mission to investigate the mafia. In a park in the capital of Palermo, Petrosino waits for an informant — but it's a trap. He's shot and killed, presumably by a mob assassin.

One of the men hauled in for questioning by the Italian police is Paolo Palazzotto, but they release him due to lack of evidence.

Now, more than a century later, Italian police have new evidence to suggest that killer was Palazzotto all all along. His nephew, Domenico Palazzotto, was caught on tape boasting about his uncle murdering Petrosino.

The younger Palazzotto was being recorded by authorities for allegedly participating in other mafia business.

Because the older Palazzotto is dead, the case cannot be reopened. But, Umberto Bacci of the International Business Times says "it finally closes a page that had been left open for so long."

Despite the technicality, Bacci says Domenico still wasn't smart to be bragging about his uncle's killing of Petrosino. Even more than a century later, the mafia's "omerta" code of silence still applies.