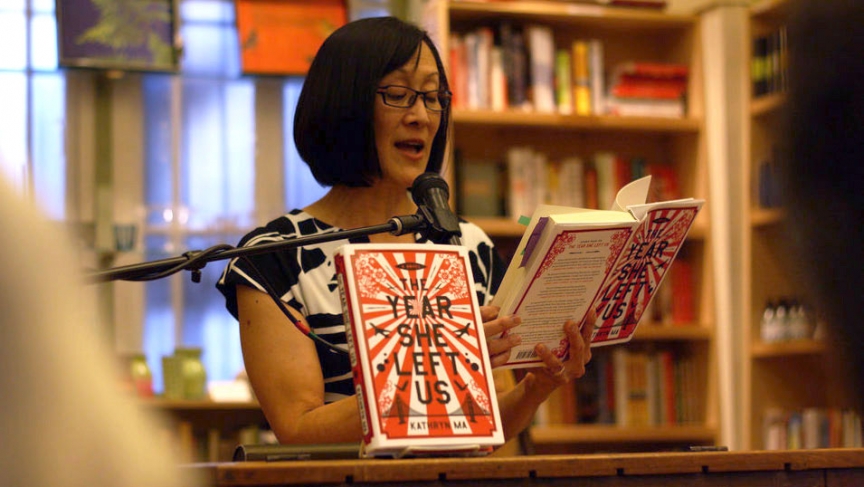 Author Kathryn Ma reading from her first novel, "The Year She Left Us," at a bookstore in Berkeley, California.

Kathryn Ma's debut novel captures the confusion many immigrant adoptees face. In "The Year She Left Us," an 18-year-old Chinese girl, adopted into a Chinese American family, struggles to understand her identity.

Much of the book is centered on the women in the family. Ma says the characters in her novel help to address a question many immigrants and adoptees face: How much does family history matter?

"The grandmother character in the book is very important to Ari ... being an immigrant from China herself," Ma says. "She says to her granddaughter, 'Look forward! Look forward! Look forward! Never look back.' By contrast, a number of adoptive families in the book, who have adopted daughters from China, are very interested in connecting their daughters to the heritage of their birth country. And so the book poses questions about why some people are drawn to their families’ history and past and why others, particularly others who have successfully immigrated to America, want to leave the past behind and move on." 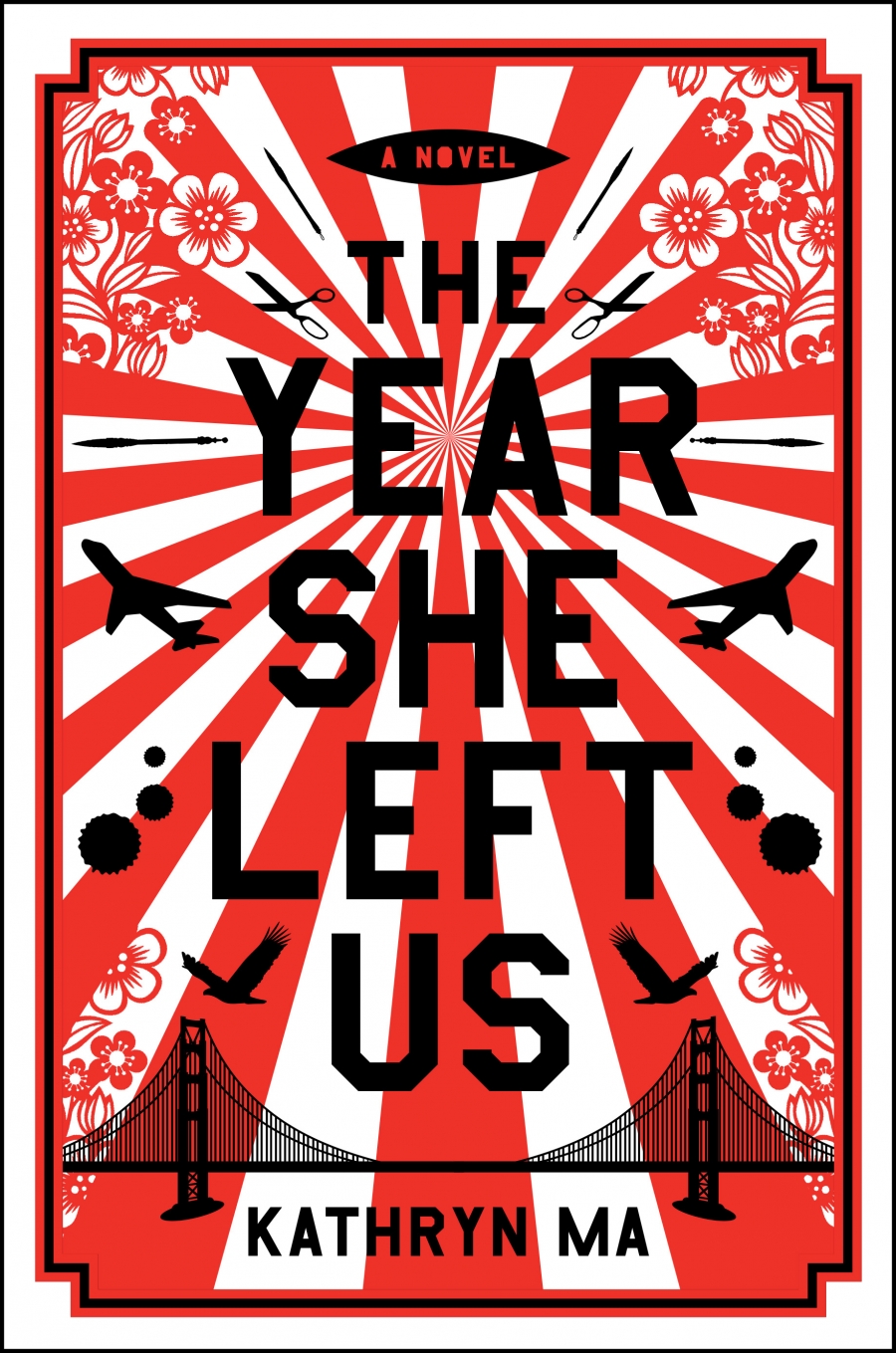 Ma's parents are immigrants, too. Her mother and father are from China and moved to the US in the 1940s. She says part of being a child of immigrants means that there is added pressure to succeed.

"The pressure to have more conventional lives and to try and achieve a kind of outward success makes perfect sense when you think about the life of the immigrant, who comes to a new nation," Ma says. "I did understand deep in my bones that I was going to have to make something of myself to honor the kind of sacrifices that they made."

For Ma, that meant becoming a lawyer. She practiced law up until she turned 40, when she decided to change careers and become a writer. "I felt a kind of urgency to decide for myself whether I wanted to take the risk of trying to become an artist, of trying to live a creative life. Sometimes I’m sad that I didn’t find the courage in me, the flint in me, to go out and try and do it sooner," says Ma. "On the other hand, I do think that I, perhaps, could not have written such a complicated book, a book I think, I hope, is written rich with emotion and maturity. I’m not sure I could have written it a younger age."

Below is an excerpt from Ma's first novel, "The Year She Left Us."