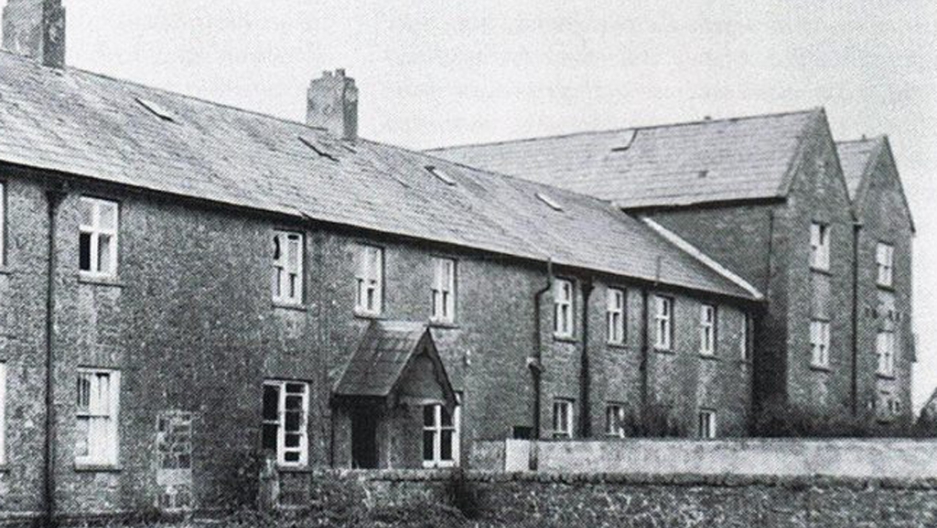 Share
The Irish government has vowed to launch a full-scale investigation into the country's Catholic homes for unwed mothers after the discovery of a mass grave — containing up to 800 dead babies — at one such institution.

The children were likely buried in secret in a concrete tank next to the St. Mary's Mother and Baby Home for a period of 36 years. The home closed in 1961.

Irish writer John Pascal Rodgers stands beside a shrine in Tuam, County Galway on June 9, 2014, erected in memory of up to 800 children who were allegedly buried at the site of the former home for unmarried mothers run by nuns where Rodgers was born.

Charlie Flanagan, Ireland's minister for children and youth affairs, said Tuesday it was "absolutely essential" to establish the facts about such homes, which were commonplace in Ireland in the late 19th and early 20th centuries.

The investigation will probe burial practices at the homes, as well as high mortality rates.

Newly-discovered reports show that many children at the home in Tuam died from malnutrition and neglect, or from complications associated with measles, pneumonia, TB, gastroenteritis, and other diseases.

As many as 333 unwed mothers and children were living there in 1944, far exceeding the home's capacity of 243. Most children were between the ages of 3 weeks and 13 months.

Dublin Archbishop Diarmuid Martin was among several high-profile Catholic leaders to call for an investigation after the discovery made headlines worldwide.

"Sadly, the mass grave at Tuam is probably not unique," Martin Sixsmith, author of "The Lost Child of Philomena Lee," wrote in an opinion piece for the Washington Post.

The book, later made into an Oscar-nominated film, tells the true story of Philomena Lee, a young Irish woman was staying in an Irish home for unwed mothers in Tipperary in the 1950s when suddenly one day the nuns took her 3-year-old son, who was adopted by an American couple.