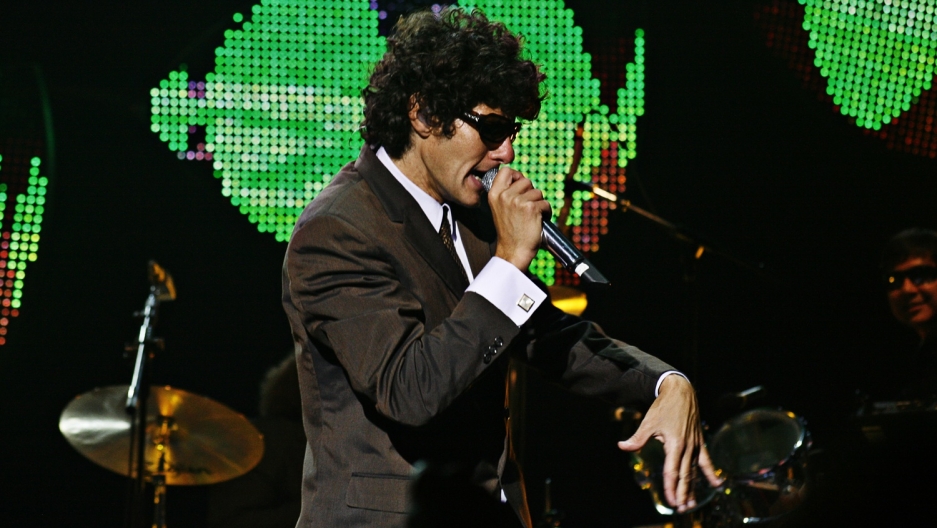 In the mid-90s, rappers from the East Coast to the West convinced an entire generation to consume malt liquor in "40s"--- 40-ounce glass bottles that delivered the alcohol equivalent of a six-pack in one serving. Songs like N.W.A.'s "8 Ball" glamorized the cheap, potent beer alternative. The brewery that made St. Ides exploited the rap-malt liquor connection, putting all the stars of the era in commercials, from Ice Cube to Notorious B.I.G. to Snoop Dogg, who memorably slow jammed his tribute to 40s:

At their peak, 40s made headlines and spawned editorials. The Los Angeles Times in 1992 explored the widespread backlash to malt liquor, claiming that "shrewd advertising in ethnic neighborhoods" had "turned it into a status symbol." Soon, though, 40s disappeared from hip-hop. "Right in the mid- to late-90s, rap culture took a serious turn from sitting in the hood drinking a 40 to sitting in the club drinking champagne," says Besha Rodell, an LA Weekly food writer who penned the first history of the drink, "40 Ounces to Freedom." "Rap culture became about having money. There's nothing fancy about drinking malt liquor."

But the 40 survives. I still like my high school drink of choice --- Olde English malt liquor mixed with orange juice, a concoction known as the Brass Monkey. I was introduced to it by friends who pointed out that it was the subject of a Beastie Boys song, also called "Brass Monkey." But when I called Mike D to talk about his inspiration, he was confused: malt liquor? In a Brass Monkey? It turns out that the Brass Monkey he was singing about was a cocktail comprised of orange juice, vodka, and dark rum, which came premixed in a can. "Homeboy," Mike said, "have you ever used Google in your life?"