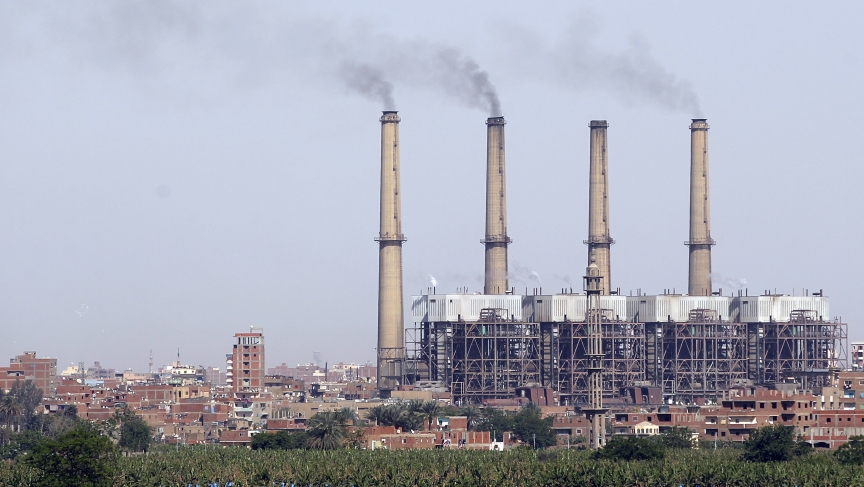 Every few days, the lights go out for an hour or so in my neighborhood in central Cairo. And things are only expected to get worse as the temperature rises.

The holy month of Ramadan, when Muslims fast from dawn till dusk, falls in July this year. Normally, families would gather and stay up late at night, eating and watching TV in air-conditioned living rooms. In anticipation of continued power cuts, though, sales of gas-powered generators are on the rise. The generator salesmen, who are doing good business these days, may be the only ones not dreading the long hot summer to come.

Egypt has some natural gas reserves, but it has nothing like the fossil fuel wealth of its neighbors.  As the population has skyrocketed to nearly 90 million, so has electricity consumption. The state spends at least a fifth of its budget subsidizing energy. This has encouraged waste and investment in industries that take advantage of cheap energy — rather than in alternative energy.

Some Egyptian officials and media have blamed the Muslim Brotherhood for the power outages, saying the Islamist group is sabotaging the power grid. Hafez Salmawy, who works for Egypt's Electricity Regulatory Authority, says there is no evidence of this. He emphasises that Egypt just can't afford all the fuel it needs. It owes foreign oil companies billions of dollars. It is barely making ends meet with help from countries like Saudi Arabia and Kuwait, who supported the military when it ousted Islamist President Mohamed Morsi in 2013 and cracked down on the brotherhood.

And Salmawy believes the problem is likely to persist.

"We have a high (population) growth rate. We need to attract more investment so we could have surplus capacity to face the increasing demand. The second challenge is subsidies. Actually, as electricity is being sold at much lower prices, it means you have a kind of abuse of energy consumption."

Egyptian officials regularly mention the need to reform and decrease subsidies. But to remove them — in a country where so many live beneath the poverty line — would be extremely unpopular and possibly destabilizing. Salmawy says it will take at least five years to address the country's energy problem.

But Simon Kitchen, an economic analyst, isn't sure the government is up to the task.

"I'm a bit skeptical," Kitchen says, "because I've been hearing the urgency for reform many years. It's an issue that's been around for a long time. It requires the political will to take on vested interests and the political will to tell the truth to the public about what the situation is, and then change things."

Meanwhile, factories are not running at full capacity. Small businesses are affected too.

I visited a fruit and vegetable shop on a busy street in downtown Cairo. The owner told me that when the lights in the neighborhood go off, he gets no customers.

"We'd like someone from the government to tell us why this is happening," he says. "The presidential candidates should come out and say what they will do about it. This is going to be the first problem they face. ... How will they solve it?"

No one seems to be able to say.

In the days before the presidential election, leading candidiate Abdel Fattah el-Sisi had not outlined an energy program. In his first media appearance as a candidate, the former military leader did briefly address the electricity shortage. He encouraged Egyptians to work hard, conserve, and use energy-efficient light bulbs.

Not everyone heard his advice. Several areas lost power during the interview.