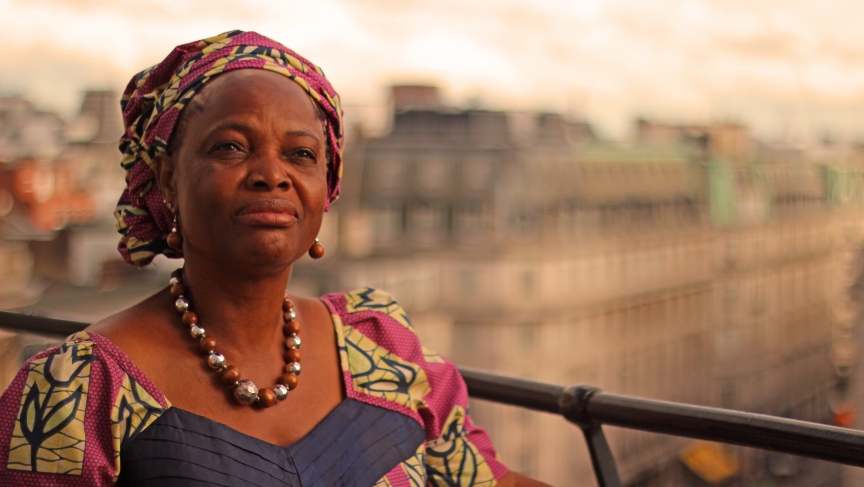 There is still no news about the kidnapped schoolgirls in northern Nigeria. And anger continues to grow in Nigeria at the government's still unsuccessful response.

"It's very worrying because every second that [the girls] are with these people, their abductors, the horrible things one could imagine is happening to them right now," says Alice Ukoko, who runs a Nigerian human rights organization in London called Women of Afrika.

She says she appreciates that the US is providing help to look for the girls, but local Nigerians have a role to play, too. "I know that the locals are now saying they want to take their bows and arrows and they want go and also look for their children," she says.

"We welcome the American drones, but how would we be able to identify the girls with drones and then rescue them? The people on the ground are saying they know the terrain, they know the forest and they will go and get their children," she says. "So I think every hand should be on deck."

So what about Nigeria's own military? "Nigeria doesn't have the military might to actually go and do something worthwhile for Nigeria and for other people. [The government] will use the military to brutalize civilians," she says, but it hasn't trained them as a real force. "The world thinks we have a military, but we don't." She thinks the president and his government should step down.

Ukoko says the kidnapped schoolgirls are very poor. "They don't have all the good things, the kind of things children outside take for granted. Electricity, for instance. They try to do their homework using candlelight. They often don't have food."

Yet, she says, they were determined to get an education and escape from poverty. "But right now, by their determination to go to school, they are now in a very, very dangerous situation. They're in the hands of criminals. Nobody can doubt the brutal nature of these guys who call themselves Boko Haram. All you have to do is look at them. Then you know our children are in trouble ... as sex slaves, children held against their will."

And the worse thing, she says, is that there is no government to turn to, so people can feel something is being done to help them.