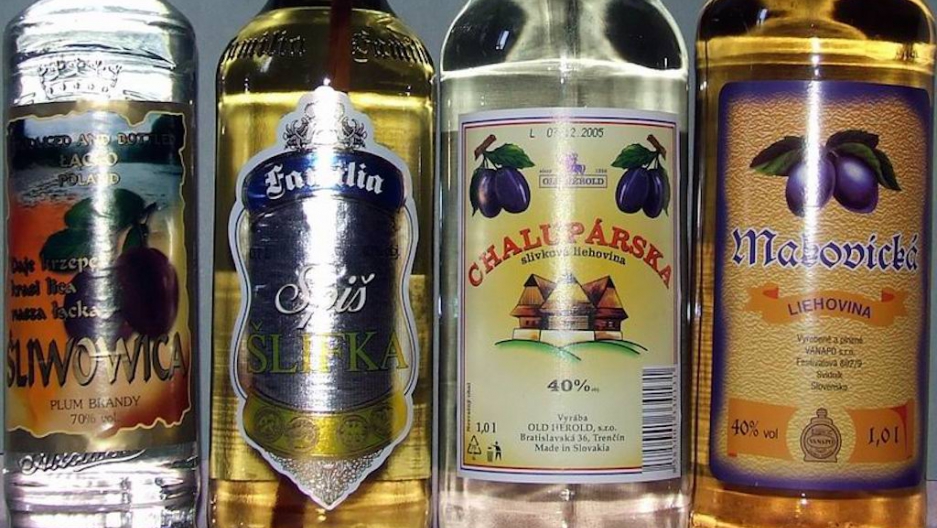 The World Health Organization has put out a new report on global drinking habits, and guys, it is fascinating. It's hard to even know where to start, but OK, how about here: worldwide, people over 15 years old drink (or at least report drinking) the equivalent of 6.2 liters (1.6 gallons) of pure alcohol per year — which means 13.5 grams, or half an ounce, per person per day. But a few countries — mostly cold, economically troubled kleptocracies, shockingly — pack away a lot more.

Here are the nine drinkiest countries, by annual liters of alcohol consumption per capita. (If you're not into booze, don't forget that time we also told you where to get the cheapest drugs!) People in the Czech republic seem to exist in a sort of boozy middle ground — only 2.6 percent are alcohol dependent, but only 2.6 percent have never had a drink. They just drink steadily, and sometimes they drink a lot — 38.9 percent of the population had binged in the last 30 days, including more than half of men. This might be because the Czech Republic has some of the cheapest beer in the world — the equivalent of 70 cents for half a liter. (Not surprisingly, more than half the alcohol consumed in the Czech Republic comes in beer form.)

8. Slovakia, 13 liters per person per year

Slovakia is relatively tame as these things go — a full 16.3 percent of the population are lifelong teetotallers. Only 5.5 percent are alcohol-dependent, and 28.6 percent binge drink. Slovakia makes a lot of fruit liquors — pear, plum, apple, cherry, apricot — and maybe those just aren’t enough to tempt people to drink. Or rather, they’re not enough to tempt people to drink more than the top seven boozy nations. About a quarter of Hungarians had binged in the last 30 days, and 9.4 percent are alcohol dependent. And if you get tired of drinking, it’s also one of the cheapest countries to get MDMA!

This isn't actually Andorran booze, but it's Catalan so close enough. (Wikimedia Commons)

This Catalan principality is doing its co-prince, the president of France, proud — it outstripped both France and Spain, which Andorra also borders, despite both countries’ reputations for good-time booziness. The 42.1 grams of alcohol that Andorrans consume each day doesn’t even count drinking from the principality’s tourist industry.

It’s possible that after the year Ukraine has had, we’ll soon start to see numbers higher than 2.2 percent alcoholic and 22.6 percent binge drinkers. Either way, Ukraine is one of the cheapest places to get beer or wine — $4.50 for a bottle of mid-range wine, 67 cents for a half-liter of beer — but one of the most expensive countries to buy cocaine. So, keep drinking, I guess, guys. The Russian Federation is trying to get its drinking under control — a 2011 federal amendment restricted the availability and marketing of alcohol, strengthened penalties for providing alcohol to minors, cracked down on illegal alcohol production and trafficking, and established some consumer restrictions. They’re still plugging away at the booze, though — only 19.1 percent binge, but 9.3 percent are alcoholic, and drinkers put away 48.3 grams of pure alcohol per day. A full 16.8 percent of Lithuanians are lifelong abstainers, but those who drink account for 51 grams of alcohol a day on average. The legal blood alcohol limit for driving is an unusually high 0.04 percent, which may be why nearly 50 percent of road accident deaths are due to booze. MDMA is way cheap there, too — $4.60 per tablet, versus $35 in the United States. 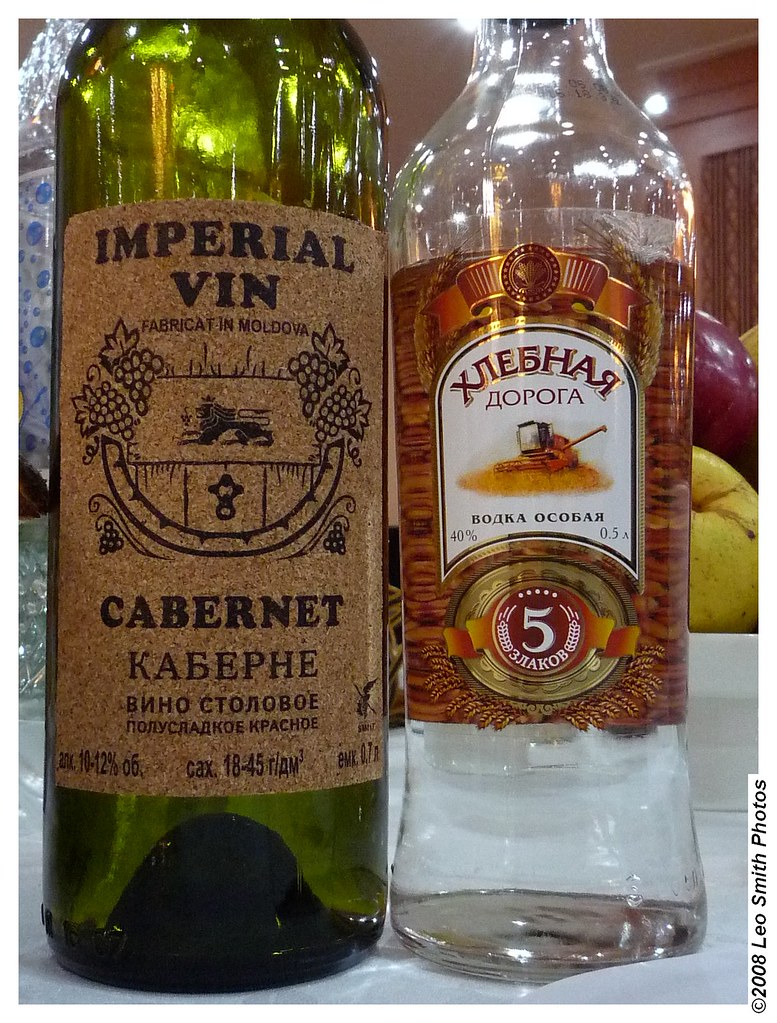 Almost half of Moldovan men reported an episode of binge drinking in the previous 30 days — 32.2 percent of the population as a whole were bingers. All the high-alcohol-use countries are big into liquor, rather than wine and beer, but especially Moldova; 65 percent of the alcohol Moldovans drank took this form. Only 3.3 percent of the population is alcohol dependent, but that might depend how you define “alcohol dependent”; Moldova is also supposed to be the least happy country in the world, and residents may need their 55.1 grams of alcohol just to get through the day. Luckily, you can get mid-range wine for the equivalent of just $2.97, though it’s one of the most expensive places to buy cocaine. 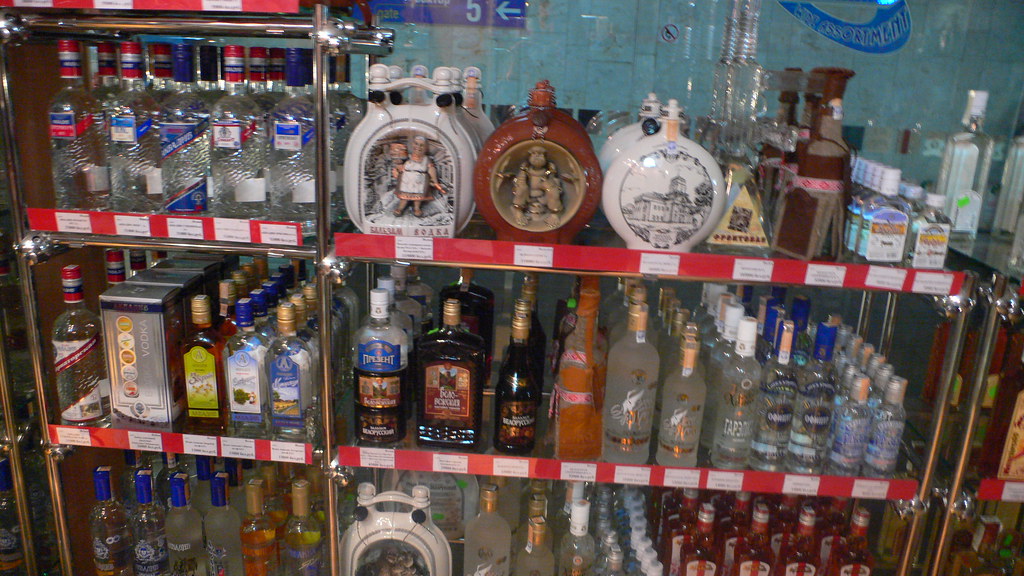 Imagine nine two-liter bottles of soda. Each person in Belarus drinks nearly that much pure alcohol every year — which is serious business, since even strong liquor is usually no more than 50 percent alcohol. Eleven percent of Belarusians, and almost 20 percent of the men there, have an alcohol dependency, and nearly 50 percent of men report binge drinking. And more than half of deaths from road accidents are attributable to alcohol.