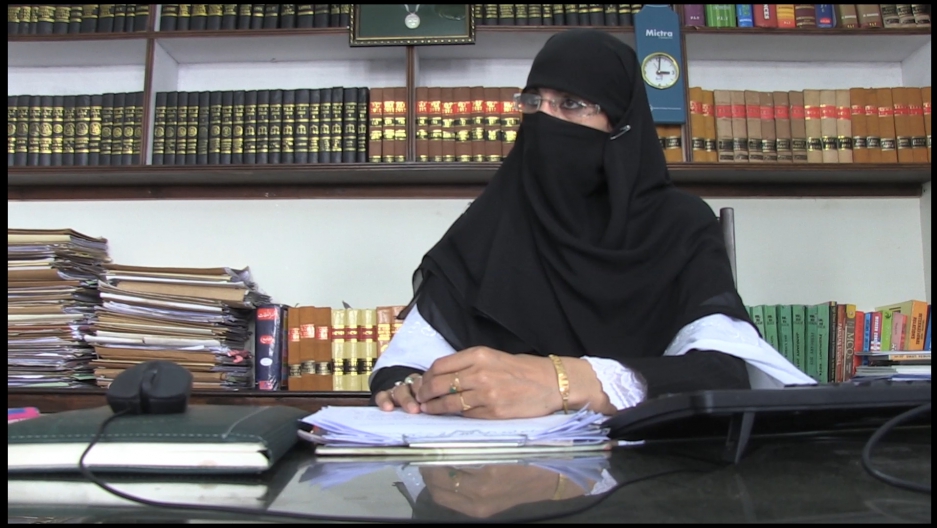 MINGORA, Pakistan — Saima Anwar always wanted to become a lawyer. But she comes from a conservative region in Northern Pakistan, from the same town as schoolgirl Malala Yousafzai, who was shot by the Taliban on her way to school in 2012. When the militants took control of the area in 2007 for almost two years, the group banned education for girls. But Anwar continued her studies, even after the Taliban threatened her college. She took her exams during morning curfew, risking flogging or even death. She persisted in the face of death threats to become the region's first practicing female attorney.

"This is not our culture that a female should go in such a male-dominated profession," Anwar said. "There are prominent lawyers of Swat and between them it was very difficult for me to make my own position and get the trust of the clients.”