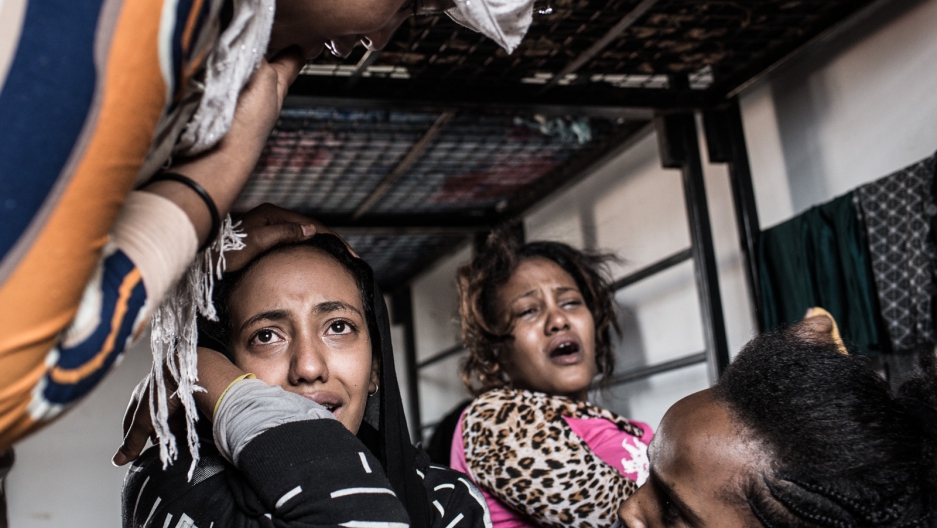 TRIPOLI, Libya — A group of Eritreans was about to board smugglers’ boats to Europe when a Libyan coast guard unit tried to stop them. Shots were fired and the group was split. Some made it on the boats, others were arrested and two women and a newborn were later found dead on the beach.

Such tragedies are happening all too often in Libya. Post-war chaos has made the country the main departure point for the dangerous journey across the Mediterranean to Italy. Authorities here and in Italy estimate that 600,000 people mostly from across Africa are currently waiting in Libya to cross the Mediterranean.