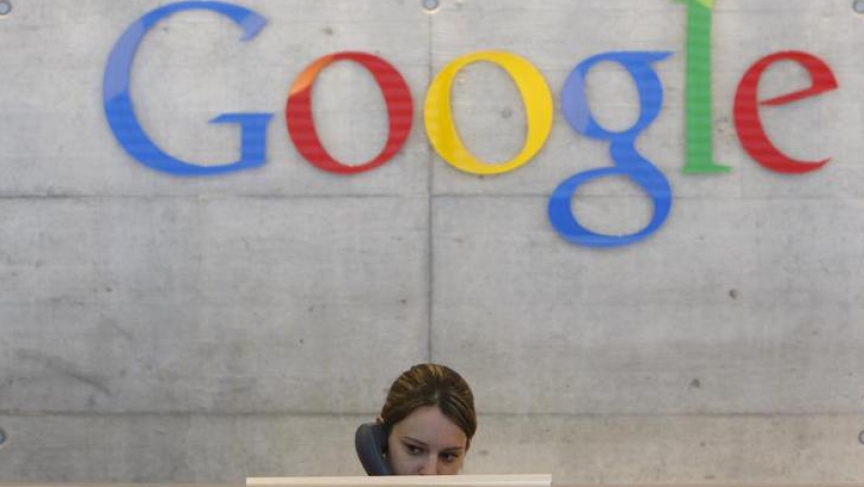 An employee answers phone calls at the switchboard of the Google office in Zurich on August 18, 2009.

Mario Costeja Gonzalez was not happy with the search results that showed up in Google when he typed in his name.

Gonzalez, who is a lawyer, said when he searched his name, Google brought up newspaper articles from 1998 about a property he had to sell to cover debts. Gonzalez didn't like that. He believed the sale of the property was from a long time ago and the issue had been resolved and was no longer relevant.

He asked Google to take it down, but the company refused. So he went to court, trying to get a court to order the links be removed. After going through Spanish courts, the case made its way to the European Court of Justice in Luxembourg.

That court decided Tuesday that Gonzalez had the right for those articles to be removed — the "right to be forgotten."

The case a landmark ruling because it grants all Europeans the right to seek to have search results about themselves removed.

"I would imagine that in the wake of that ruling, many search engines will, if it doesn't change, start taking stuff down," says Jonathan Zittrain, a professor of law at Harvard Law School and co-founder of the Berkman Center for Internet and Society at Harvard University.

But Zittrain says the opinion from the court doesn't clearly state what would be considered content that should be taken down. For example he says, in this case, the court document mentions the name of the plaintiff and clearly states he wanted the removal of information explaining he sold his house to resolve debt issues.

"If Google were to index the very press release under his name, would the guy have the right to have that taken out as a result on the search?" Zittrain asks.

While the case opens up many issues for debate, Zittrain thinks it highly unlikely a similar ruling could be issued in the US. He says there might be instances where courts might step in and ask for a specific piece of information to be removed, but it would not be a blanket ruling.

"We have a much stronger track record of first, not blaming intermediaries so much for that which they index. And we have the First Amendment," he says.

In Europe, protections of speech aren't so absolute. Zittrain points to laws in Germany that prohibit display of neo-Nazi sentiments or symbols. For years Google.de will, upon request, take down links to neo-Nazi websites.

"If the government were trying to order that here, it would not be allowed. The First Amendment will stop that," he says.