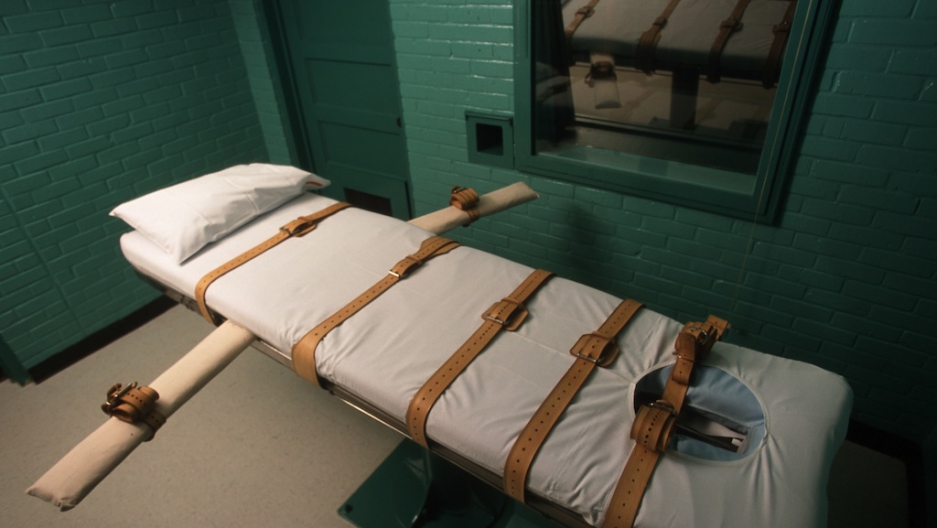 Supporters of lethal injection say it’s the safest and most “humane method” of implementing a death sentence. The recently botched execution of Clayton D. Lockett in Oklahoma suggests otherwise.

The blend used on Lockett had never been tested before. After the drugs were administered, witnesses said he writhed and shook uncontrollably.

The United States was the first country to use lethal injection. Today, 32 states still use it as a method of execution. Fifty-five percent of Americans, meanwhile, support the death penalty for those convicted of murder.

It is surprisingly easy to become an executioner in the United States. Training periods are an average of 2.5 days, and in Tennessee, one requirement is simply that you “read the state lethal injection manual and attend one manual class.” In Florida, you must be at least 18 years old — so you can’t drink alcohol but you can carry out somebody’s death sentence.

China, which leads the world in captial punishment, attemped to move from executing people by firing squad to lethal injection in 2010.

The switch was partly because lethal injection was considered more humane. But really it's because it was cheaper. Firing squads cost about $112, lethal injections about $50. Families of those executed were also charged 50 cents for the price of the bullet used.

The change however introduced a whole new set of inhumane problems when China began carrying out its legal injections in “execution vans.” Resembling Nazi "gas wagons," these ordinary-looking police vans housed an electric chair where those on death row were injected with the deadly cocktail.

It was also where their organs were harvested. But that’s a whole other story.

Police arrest a man in Taipei, Taiwan in 2004. (AFP/Getty Images)

Taiwan was the first country outside the United States to legalize lethal injection. But unlike the United States, Taiwan has never used it. Instead, it's chosen to stick with the firing squad. Authorities lie convicts on mattresses so the medical practitioner can mark an “x” above their hearts. If they were organ donors, the executioner aims for the back of the head. Families aren’t alerted of the executions in advance. They are later called to pick up the body.

An inmate lays on a stretcher in the execution room at the Penitentiary Center of Pavon in Fraijanes in 2008. (AFP/Getty Images)

In October of 2003 Thailand officially changed its method of execution from firing squads to lethal injection. Up until 1932 and prior to firing squads, convicts sentenced to death were beheaded. Royals and other nobles who were thought to be too important to kill this way were beaten to death with a piece of sweet-smelling wood. There are at least 112 people on death row in Thailand right now. But no one has been executed since 2009.

Vietnam carried out its first execution by lethal injection in 2013, becoming the sixth and newest country to adopt it. The Vietnamese police had urged the government as early as 2006 to make the switch, citing concerns over the mental health of members of the firing squad.

But, since the EU has banned the export of drugs used for lethal injections, and Vietnam cannot produce them itself, the government is now considering a return to shootings, or amending laws to allow domestic poisons to be used. 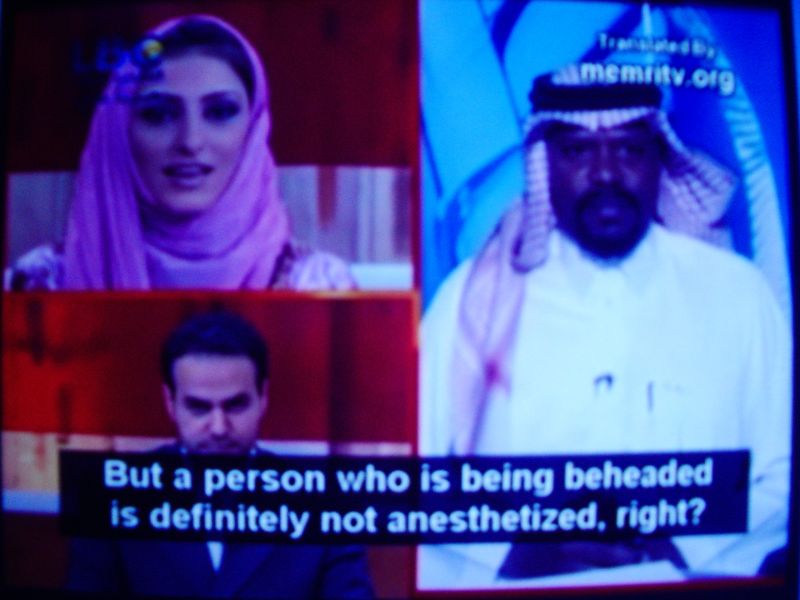 A screengrab taken during an interview with a Saudi Arabian executioner on The Middle East Media Research Institute TV network. (Flickr Commons)

The only country where a death sentence still means public beheading, activists are fighting for lethal injection because this time it actually might be more humane. The government may not have a problem with the change either, especially since they’re running out of swordsmen.

"This solution seems practical, especially in light of shortages in official swordsmen or their belated arrival to execution yards in some incidents," said the Saudi committee in charge of the issue.