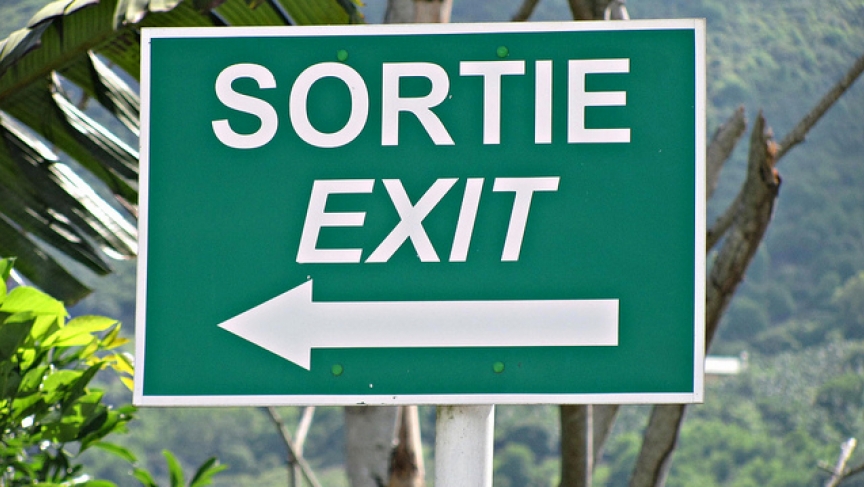 It may not be quite an epidemic, but pro-Russia insurgents in Ukraine are increasingly turning to an ominous new tactic: kidnapping.

Many people have been held hostage in the eastern town of Slovyansk — including journalists, pro-Ukraine activists and military observers from the Organization for Security and Cooperation in Europe.

One person not caught up in the sweep is the Toronto Star's reporter in Slovyansk, Mitch Potter.

And that's not for lack of trying on the part of pro-Russia activists.

Last week, Potter and his interpreter were pulled over by a group of angry insurgents. It was a tense situation and the one thing that Potter knew he shouldn't do was speak English.

“It was known, well-known for days, that it was trouble to speak English on the streets,” said Potter. “There are pamphlets circulating in that city warning that anyone who speaks English is a spy and turn them in.”

So what did the English-speaking Canadian do?

“My lips started moving and the French language came out,” said Potter.

"I’m French Canadian," Potter told the angry insurgents. "I have nothing to do with the English language."

That’s not true. Potter is not French Canadian. Yet, somehow his improvised French worked and the Pro-Russian activists let him and his interpreter leave Slovyansk.

“This was after a week on the ground. And it was clear that we’re all Americans now, when we go to that place. They make no distinction between Americans and Canadians,” said Potter.

So why did speaking French pacify the insurgents in eastern Ukraine? Potter doubts that it has anything to do with an affinity for the French-Canadian separatist movement.

“People there tend not to travel. It’s a very insular place. They don’t even travel to western Ukraine, let alone pay attention to language politics in Canada,” said Potter.

Follow more of our reporting on language by listening to The World in Words podcast on Facebook and iTunes.