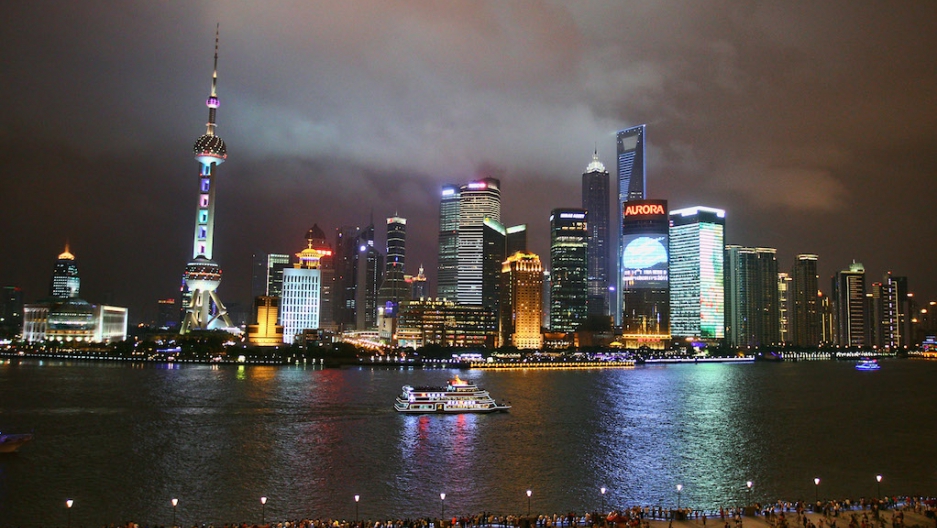 SHANGHAI — For now, China’s property market seems like the “bubble” that just won’t pop. Analysts have been forecasting its end for almost seven years.

Property is tightly intertwined with all aspects of the Chinese economy. A crash in the housing market could be even more disastrous for the country than the 2008 collapses were in Europe and the US. Since China is now the world’s second biggest economy, the global fallout could be significant.

The start of this year saw another round of scary predictions from pundits.

Zhang Zhiwei, chief China economist at Japanese investment bank Nomura, said in a report last month that after building around 13.4 percent more floor space every year for the past several years, the country finally has too much housing. Zhang estimates about 2.6 billion square meters (about 28 billion square feet) were added in 2013, or 400 square feet of new residential floor space per urban resident.

The trouble is, nobody really has a good idea what the bubble looks like, how big it is, or whether it exists at all. Economic numbers are notoriously hard to nail down. In China they are particularly squishy, especially when they pertain to property. Official housing data are often of such poor quality that even informed observers can’t be too sure of themselves. Tech geeks have a term for this: GIGO — garbage in, garbage out.

Zhang is one of the foremost experts on China’s property market. Yet his estimate for total new urban home space is more than 19 billion square feet higher than that of the government. That’s a difference more than 500 times the size of New York’s Central Park.

Consider real estate prices. Stateside, details on pretty much every sale are available to the world online. Those data are routinely sliced and diced to give a pretty accurate picture of which way the market is going.

Not so in China. Until 2011, the Chinese National Bureau of Statistics published 35 metro housing price indices, along with a national composite. Now, the bureau publishes price indices for 70 metro areas, but no national composite. Making matters more confusing, data after 2011 are gathered using a different methodology that isn't directly comparable to pre-2011 indices.

Even where data are sound, the sheer size of the country makes analyzing it a struggle. There are more than 160 cities in China with populations greater than one million. In the US, there are just nine.

Additionally, sometimes the data aren’t what they seem.

According to Rafael Halpin, many outside (and inside) observers who focus on the quantity of new housing fail to take into account the quality of existing stock. In the 1980s, homes were built en masse to be sold cheaply to poor and working class families. These were often small and spartan, with shared kitchens and bathrooms, and are highly unsuited to today’s middle class urban residents.

Some pre-2000 buildings are also literally falling down. On April 4, a 20-year-old residential building in Zhejiang suddenly collapsed, killing one person and injuring many others. At least six multiple-story buildings have collapsed in a similar manner since 2009.

In 2010, a Ministry of Housing and Urban-Rural Development expert said that buildings in China “only last 25 to 30 years,” compared to an average of about 74 years in the US. As of 2011, according to Halpin, almost half of the country’s total housing stock was “crappy legacy housing.” He argues that only a third of current homeowners live in “commodity houses” — those bought and sold on the market — with most Chinese still in social or legacy properties.

Despite the prevailing opinion among many observers that China’s property market is a bubble ready to pop, not everyone is convinced. Robert Shiller, a Yale University economist who warned of the 2008 US subprime housing meltdown five years before it happened, said last month that a similar crash could happen in China, but “I am not predicting it.” Qiu Baoxing, vice minister of housing, said the country’s property sector is unlikely to encounter a big crisis in the next 10 years.

However, such a crisis, if it came, could be catastrophic. Real estate investment accounts for more than 10 percent of the country’s GDP. One fifth of outstanding loans and a quarter of new loans are to property developers.

“Property,” Patrick Chovanec of Silvercrest Asset Management said recently, “[is] essentially the asset that underwrites all credit in the Chinese economy.”

This potential for disaster has led many to call on the government to act. Ren Xingzhou, a State Council analyst, said that property taxes, enhanced land regulation, and the building of a complete and updated database of property information are vital.

One thing is for sure, when it comes to analyzing China’s property sector: More data are always welcome.