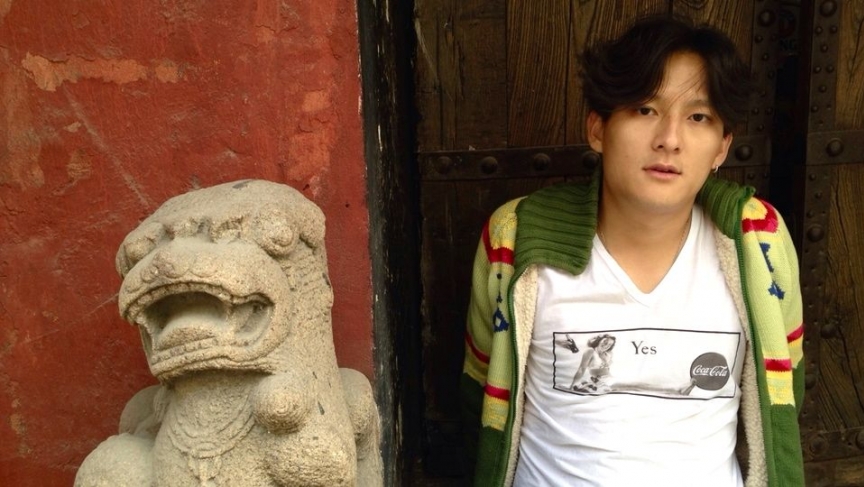 Shi Zhi's English name is Yes, as his T-shirt proclaims.

Any foreigner in China has their own list of odd English names they've come across.

Names say a lot about us when we get to choose them for ourselves.

Yes is an actor. He said he chose that name on the spur of the moment at a party.

The Chinese word shi means be, or is. It's also used as an affirmation, like saying, "Yes." As a family name, it's pretty uncommon in China.

So at the party, Shi told his American friend: "The Shi is like Yes!" He's been Yes ever since. He kept it, he said, because it's funny and positive.

Young Chinese people often adopt English-language names to help out their foreign friends who struggle with the tones in Mandarin. It's like offering safe passage across a linguistic minefield.

But that's not to say that all Chinese people embrace the idea of using English names. Gao Jian, a professor at the English department of Shanghai International Studies University, said he went by James with foreign friends until about 10 years ago. Today he refuses to use it, preferring his Chinese name.

Gao said Chinese students started using English names in the 1990s, when China was opening its doors to the world. They saw English as their ticket to a good job, perhaps with a multinational company, and they were proud of their English proficiency.

But Gao said attitudes are changing. More and more of his students are adopting names that sound like their given names in Chinese, or else have a similar meaning-- like Shi becoming Yes. Gao attributed the switch to a deepening sense of national identity that takes pride in China's linguistic heritage.

Others take their names from classic novels, hip-hop artists, movies or even fairytales. 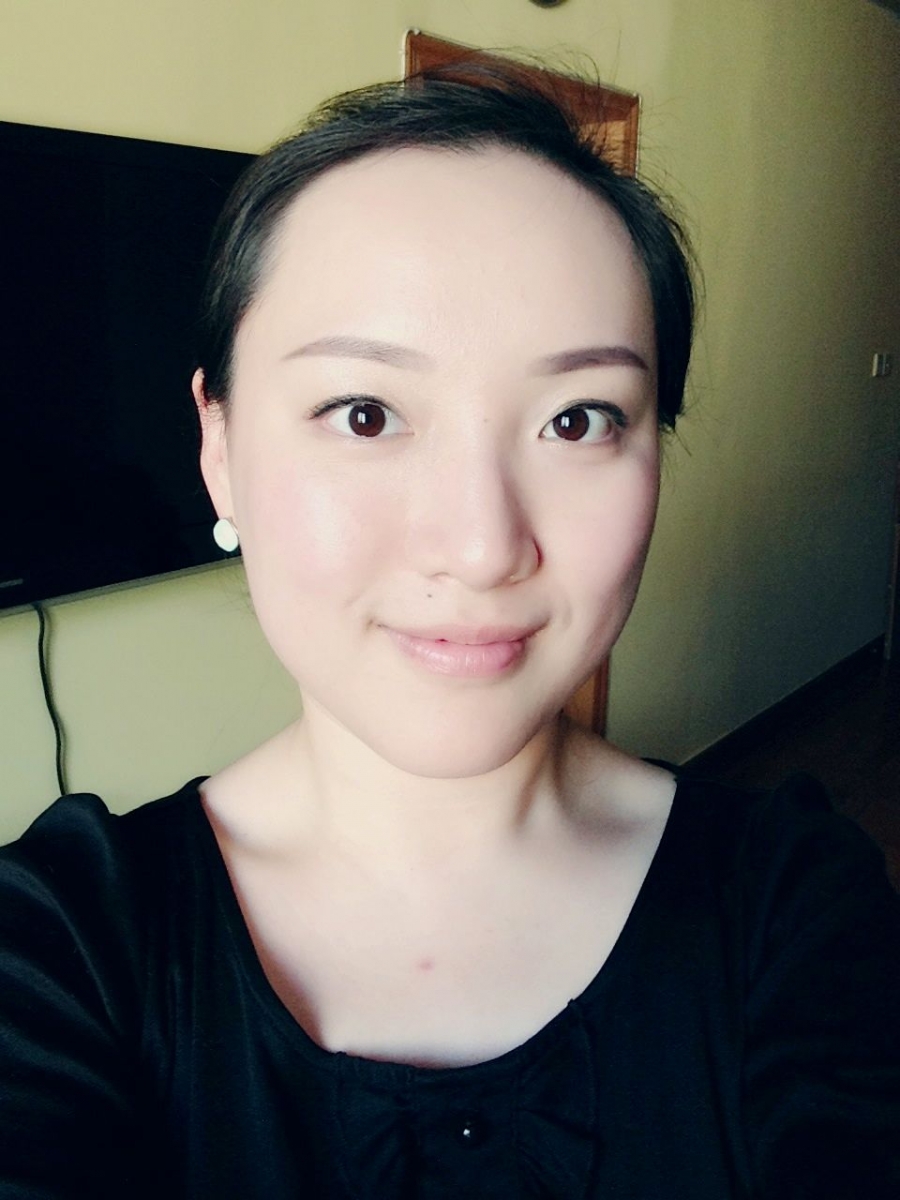 Liu Shu Wen, also known as Cinderella, is a marketing executive at a car company. The rags-to-riches motif seems especially fitting in a country that's just come through a 30-year economic growing spurt. But for this Cinderella, it's more about character.

"I think Cinderella has a very strong heart, even in a very high pressure (situation) from her evil mother and her sisters," she said. "I think I can be like her, have a strong heart inside."

There are some pretty normal names going around too, although they sometimes have unexpected origins. Yong Wei is a microbiologist. His English name is Tom.

"I picked it back when I was in middle school and that's one of the few English characters I knew from a cartoon-Tom and Jerry," he said.

Tom, of course, is the cat in the MGM animated series. That seemed like a unique choice. Then, separately, I met Jerry.

"For one thing, I have small eyes. [That] makes me like Jerry in the cartoon," Jerry said. "And for another thing, Jerry is always the naughty one, but always, you know, who wins the battle, every time."

Jerry studied English and American literature at college. He had a classmate who went down a completely different road and named himself Nixon. President Richard Nixon might conjure memories of Watergate at home. But in China, he's remembered for helping to normalize relations between China and the United States.

"My teachers back in college, they always wanted us to be the bridges between China and the western countries," Jerry said. "So he's a guy with a lot of ambition and passion for cross-cultural communication."

Jerry said he's noticed a new trend. He's coming across more westerners who are making a big effort to learn Chinese. For example, a Dutch colleague recently made a point of learning, and remembering, Jerry's Chinese name.

"When he really asked me about my Chinese name I was kind of surprised. My second thought was, 'It's a very cool thing, and it's equal,'" Jerry said.

Initially, Jerry adopted an English name because he wanted to look outwards, and help build a bridge to the West. But now, he says, more and more westerners are coming to China, and meeting him halfway.