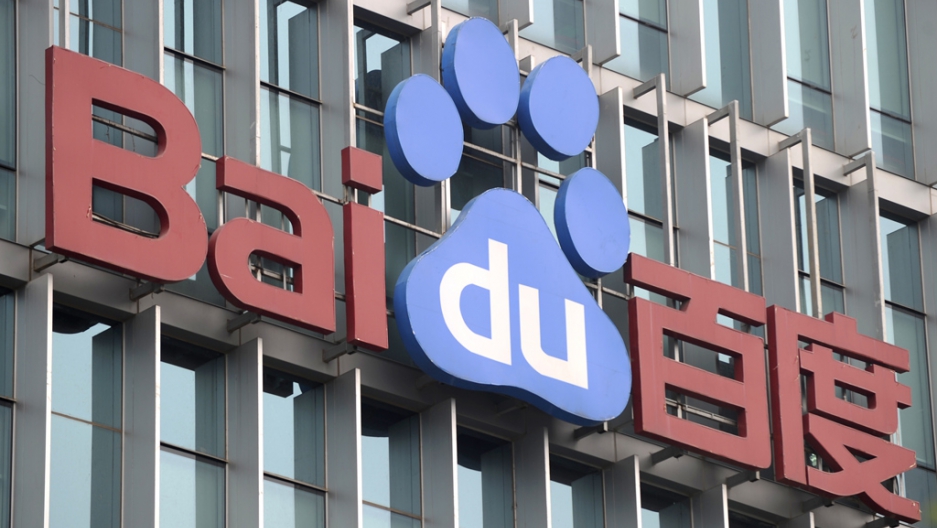 Google the phrase “democracy is,” and you'll get several instant search suggestions. But when you Baidu it, you only get one.

Coincidence? Maybe. But China's largest search engine has a bit of a track record when it comes to politically-motivated censorship.

Autocomplete suggestions are algorithmically-generated predictions based on past searches by other people, plus the user's own search history, location, country and language. Some filtering's done, often as a matter of company policy, to protect privacy, to counter hate speech and to comply with legal rulings, such as those related to libel, trademark infringement, etc.

That's more or less how it works with Google. But Baidu.com likes to take a more "hands-on" approach to designing its algorithms.

Critics have accused the company of blocking pro-democracy search results at the behest of the Chinese government — even for users located in the United States. And on March 30, a US federal court ruled that Baidu has a First Amendment right to censor.

In this case (Zhang et al. v. Baidu), the court dismissed a lawsuit filed by eight Chinese activists living in New York, holding that search engine results are a protected form of speech — akin to the “editorial judgment” made by newspapers:

“Indeed, '[i]f there is a bedrock principle underlying the First Amendment, it is that the government may not prohibit the expression of an idea simply because society finds the idea itself offensive or disagreeable.'”

But Stephen Preziosi, a lawyer representing the activists, expressed his consternation at the ruling and vowed to appeal: "The court has laid out a perfect paradox: That it will allow the suppression of free speech, in the name of free speech."

Ironically, Google actually left mainland China in 2010 due to concerns over internet censorship. And when you compare Google and Baidu search suggestions — at least in the United States — you'll find you get some different results.

In part that's because Baidu is a primarily a Chinese language website, meaning that search terms in English are likely to trigger different results than search terms in Chinese. But as the recent lawsuit shows, there can also be a political agenda underlying the suggestions.

Here are some side-by-side comparisons based on a search in New York, where the lawsuit was filed. Google's on the left and Baidu's on the right.