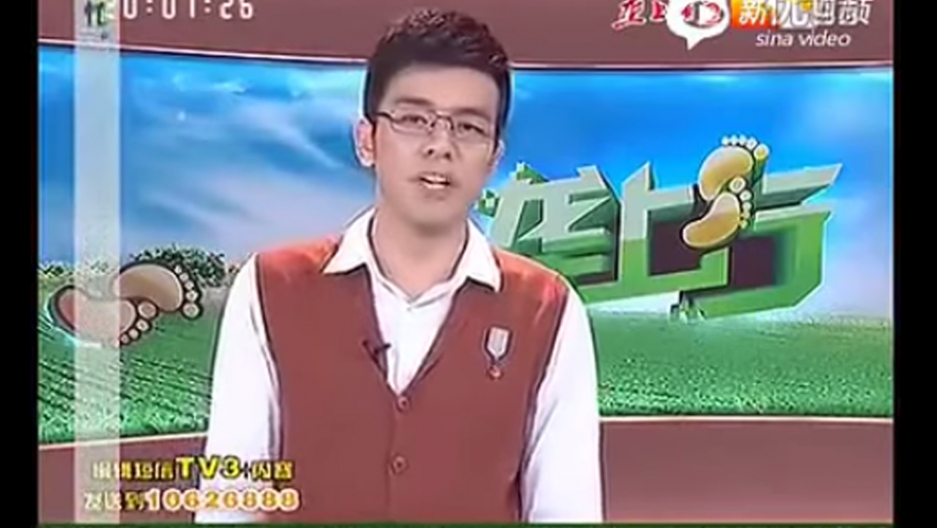 If there's one thing you don't do in China, it's criticize the government on live television.

Newscaster Cui Jianbin learned that the hard way after being forced off the air for a tirade against corrupt local officials.

Cui denounced officials from poverty-stricken Fangxian county for their "luxurious lifestyles without improving the people's lot or their own governance."

He had just delivered a report about a new luxury office building in the area.

After finishing the report, Cui went off script and criticized "wasteful and corrupt officials who spent extravagant amount of money despite the struggles of average citizens."

“Government officials think ordinary people are blind,” Cui said before he was cut off by someone off-screen, according to the China Digital Times.

Then poof! A new anchor woman steps in.

A Weibo hashtag about the incident drew more than 300,000 comments within hours.