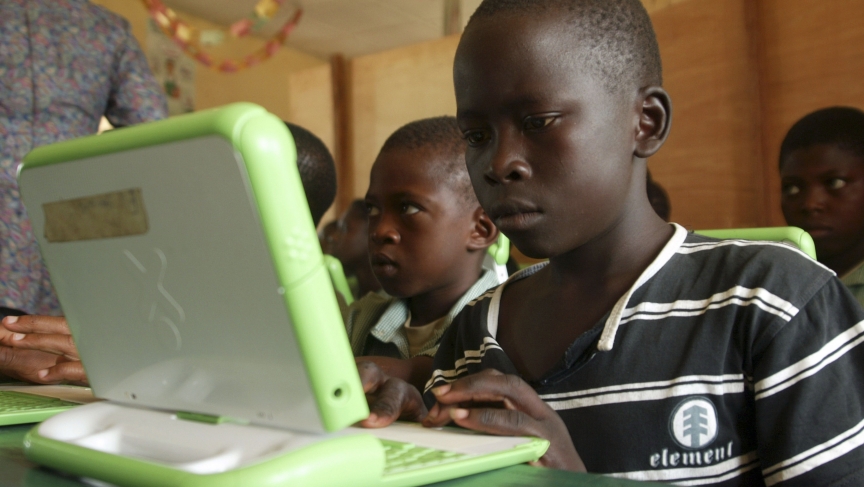 Nigerian pupils work on One Laptop Per Child computers at the LEA primary school in Abuja, Nigeria in May, 2007. OLPC is a nonprofit organization that built and distributed computers to schools in developing countries.

You've probably heard of initiatives like One Laptop per Child (OLPC), the PlayPump and, more recently, the open-source software of Ushahidi and FrontlineSMS. You may have even heard about high-tech toilets that will be powered by solar energy or monitored by mobile phones. Technology has made development work buzz-worthy.

And it's not just enthusiasm being generated. A lot of money is pouring into these efforts. The US Agency for International Development (USAID) spent $611 million this year (almost fives times more than it did in 2008) on research and development. Last year, the for-profit company Uncharted Play raised $92,000 on Kickstarter to help create the Soccket, a soccer ball that generates electricity to power a light.

Which makes it all the more important to ask tough questions about how we use our resources. When is technology an appropriate tool for uplifting the poor? What are some of its pitfalls? What have practitioners learned about how to make technology innovations work in developing countries?

We'll be joined in this discussion on Wednesday, April 9, by three "panelists" from different parts of the technology landscape. The conversation is ongoing, and will last for as long as you'd like to keep talking. Get started by leaving your comments and questions in the thread below and by tweeting with the hashtag #trackingcharity. 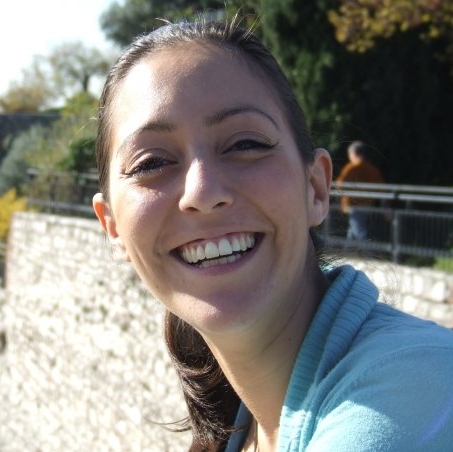 Anahi Ayala Iacucci is a senior innovation advisor at Internews, a US-based organization that provides media and communications training in the developing world. She is currently working on a project for elections monitoring in Afghanistan. "The people who build the technology are 99 percent of the time not in the country where the technology is going to be used," Ayala Iacucci says, which means they often miss the contextual details (such as infrastructure and literacy) that are vital to building useful technology. 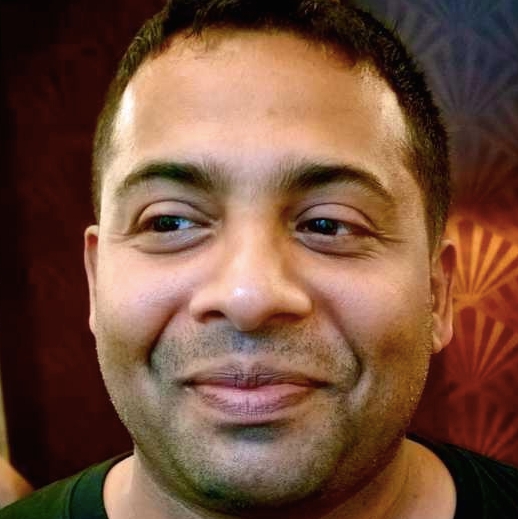 Preetam Rai is an educator and technology trainer. He builds international networks of educators for Singapore-based LittleLives, a for-profit company that makes software for kindergartens and runs a nonprofit project called Big Planet to connect kids around the world. Rai says it is important that companies and nonprofits not impose conditions on the use of the technology they provide. New products must be customizable. "If you don't give ownership to local people, sustainability is an issue," he says. 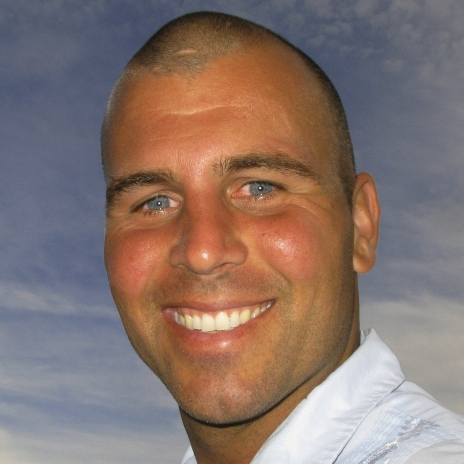 Wayan Vota is a technology advisor to FHI 360, a US-based nonprofit organization that has health and development projects in 60 countries He also founded OLPC News, an independent blog and forum that published accounts and critiques of One Laptop per Child from 2006 until ceasing operation last month. Vota says that organizations often base projects on technology instead of identifying goals first. "The newest and greatest cloud computing solution doesn't work well if connectivity is poor," he says.