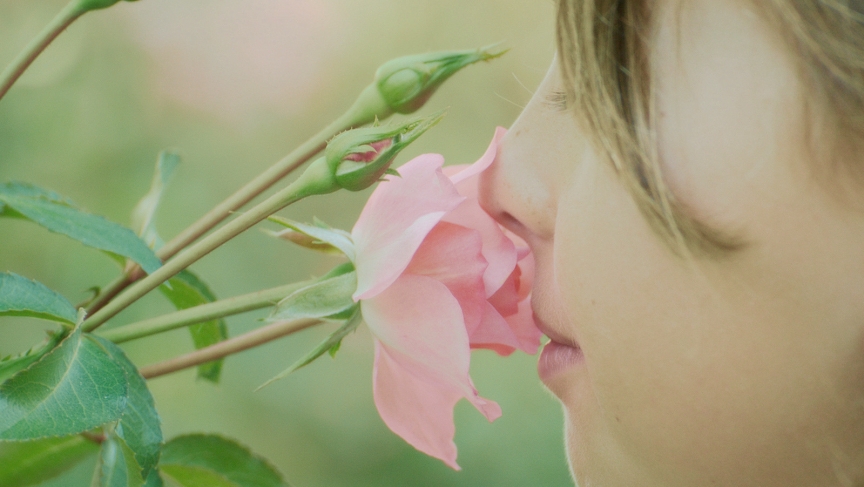 A new study shows the human sense of smell is for more powerful than previously believed.

Scientists estimate that we can see up to 7.5 million colors and discriminate between 340,000 musical tones. But the current estimate for how many smells we can distinguish is a mere 10,000. But a new study radically changes that view.

In fact, says Andreas Keller, a research associate at the Laboratory of Neurogenetics and Behavior at Rockefeller University in New York, a trillion is probably a lower limit. The real number, he says, is probably much higher.

This is the first empirical study, Keller says, that tried to calculate precisely how many smells the human nose can discern. The previous estimate was based on theoretical considerations and had never been empirically validated.

“We didn't test all trillion [smells],” Keller admits. “We did tests to find out the resolution — how different mixtures of odors have to be in order for people to be able to tell them apart.”

In the study, the researchers created mixtures using 128 different odors molecules. They used a technique called a “triangle test" to test how well the study subjects were able to discriminate among them. The volunteers were given three vials of scents — two identical to one another and the third different. The subjects were asked to identify the different one.

By totaling how often the subjects correctly identified the odor that differed from the other two, the researchers calculated how many scents an average person would be able to discern if given all possible mixtures of the 128 odor molecules. That’s where the one trillion figure comes from, Keller explains.

“In reality,” he says, “there are many, many more odors out there. So the actual number may be quite higher.”

Keller acknowledges that this is many more smells than anyone will encounter in a lifetime.

“We didn't evolve to smell so many different smells. We evolved to tell very small differences between different smells," he explains. "As a consequence of that high resolution, there’s an extremely high number that we can discriminate.”