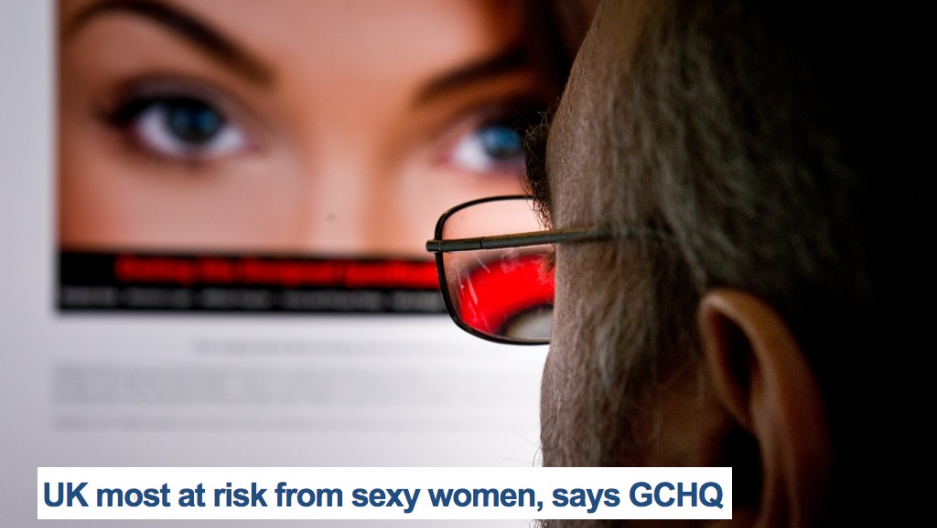 That's why it shouldn't surprise you to hear that The Onion — and your very own GlobalPost — are far from the only websites turning international crises into LOLs. There are dozens of satire sites out there, rewriting current affairs, making the cynical snigger and duping the global gullible.

We took a tour of recent headlines to bring you our pick of the bunch. Here, courtesy of 10 of the world's finest news sources, is what definitely hasn't been happening.

"Australia will wait to see what New Zealand comes up with for its new flag, and then adopt it itself, just with different colored stars... 'Sounds easy, so yeah, let's do it. I guess,' said one Australian worker after learning of his country's plans."

"Figures obtained by WWN suggest as many as 80 percent of those in the workforce will be coming down from some combination of alcohol, ketamine, LSD, the 'craic' and actual crack."

"'At the end of the day, nuclear weapons are there to be used wisely. Much like a very expensive nuclear bunker that you've spent years building.'"

"'This name more accurately reflects all the smiles that our oil brings to faces,' said David Collyer, President of the Canadian Association of Petroleum Producers (CAPP) today at a media conference. 'The public has criticized us in the past, but I think it was the whole Tar name really.'"

"As the president of a country you do your best, you keep your head down, you work hard... but then haters will suddenly just rip into you for no apparent reason! ... So when it just gets too much, when it feels like I just want to give up and pack it all in, that’s when I like to get away and spend some 'me time' at the lavish retreat I own that you paid for with your tax money."

"After it emerged that GCHQ had been harvesting explicit webcam images, the [intelligence] agency revealed terrorists are most likely to have non-surgically augmented DD or EE breasts and low inhibitions."

Translation: "French keen to vote for party they hate least."

"Nearly eight out of ten French people reveal a certain enthusiasm ahead of the first round of municipal elections this weekend. Asked 'Why are you voting?', almost all those surveyed answered: "So that the least terrible candidate wins.'"

"'Our foreign policy has always been about not taking any stand, and we are committed to continue the same policy,' said Salman Khurshid, Minister of the Ministry of External Affairs. 'Manmohan Ji is a bit shy of talking, but this time his silence is a well-thought-of strategy.'"

"'As soon as we heard authorities were banning 50 names, we immediately feared we wouldn’t be allowed to call our new baby Dave,' said Dave Al-Fakhee in Damman. 'I come from a long line of Daves and my five other children are all called Dave. It's a family tradition.'"

"Having confirmed that 70 percent of public sector employees devote themselves to dancing La Bamba, the government has decided to increase the requirements to perform this dance beyond having 'a little bit of grace and another little thing.'"