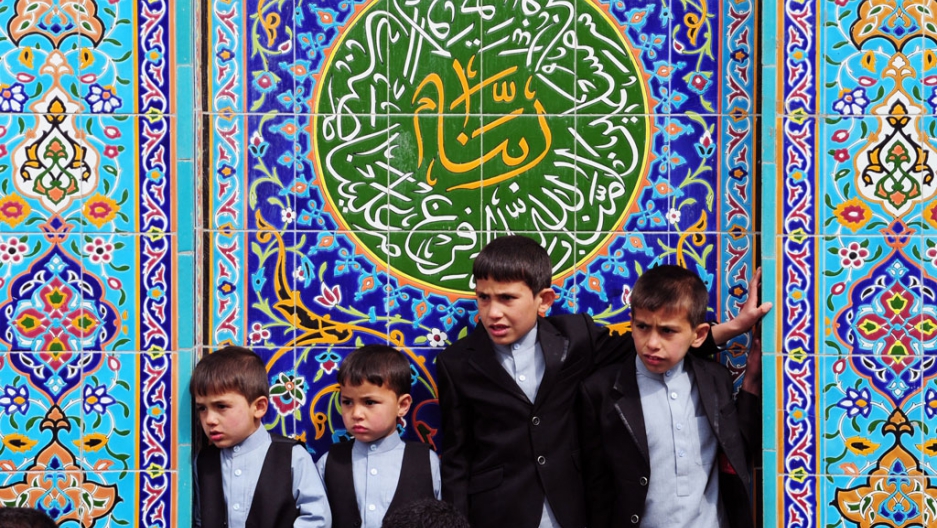 Afghan boys watch adult men struggle to reach the holy mace to kiss it in front of the Sakhi shrine during Nowruz festivities which marks the Afghan New Year in Kabul on March 21, 2014.
Credit: ROBERTO SCHMIDT
Share

Political and spiritual leaders on both sides of the nuclear debate expressed hope Friday that Nowruz — the Persian New Year — would bring prosperity to Iran.

President Hassan Rouhani said he remains committed to a nuclear deal with the West that would lift sanctions and improve the economy.

“The next year will be the year of economic growth ... as we will take serious steps to slow down inflation,” Rouhani said, according to Agence France-Presse.

“The essential issue of the economy is important for the country and the people,” said Khamenei.

Nowruz coincides with the spring equinox and marks the New Year, making it one of the most important dates on the Iranian calendar. It’s celebrated across continents and cultures, from Afghanistan and Albania to Iran, Turkey and India.

In his annual video message, the president said the world needs assurances Iran’s disputed nuclear program is for peaceful purposes only, and not to produce weapons.

“I’m under no illusions. This will be difficult,” Obama said. “But I’m committed to diplomacy because I believe there is the basis for a practical solution.”