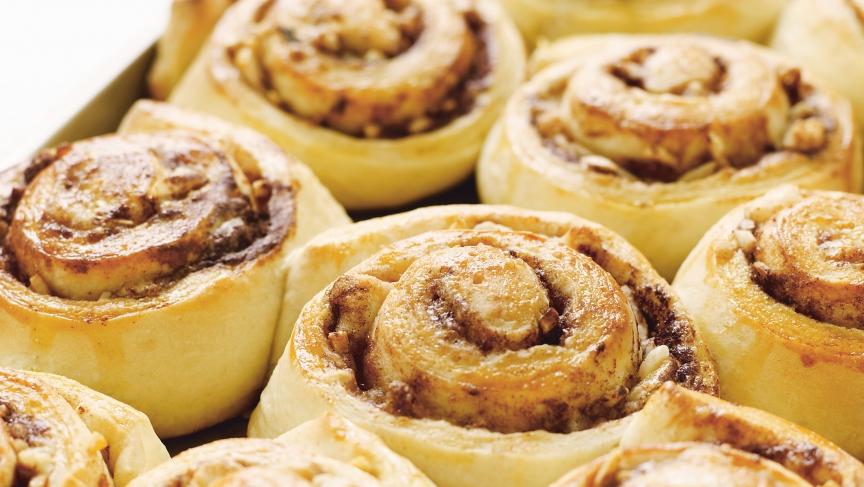 That was a family nickname that became the name of a blog — and now the title of Lowe’s book, Sweet Paul Eat and Make. It’s stuffed with recipes and ideas for craft projects, many associated with his native Norway.

"I was born and raised in Oslo, and I was raised by these two little old ladies, my mormor [grandmother] and my great aunt, Gunnvor."

They looked after Lowe most days because his parents were working. The two women were, he says, "amazing — their whole existence turned into making my life happy." 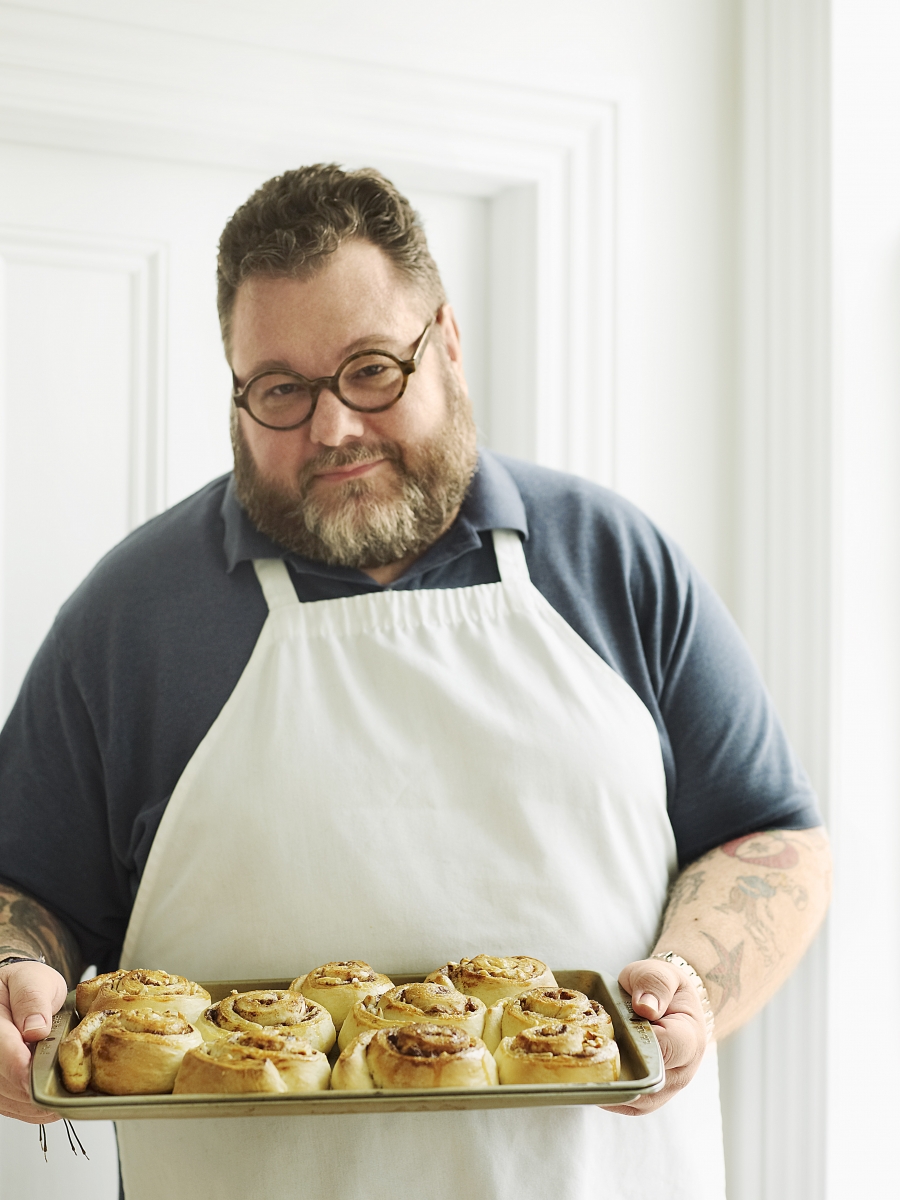 This was when Paul was around 5, the magical time before any siblings had arrived to spoil his happiness. And the things that made him most happy were cooking and crafting.

The results weren't always perfect. The cake might be a bit lopsided and the seams uneven, but that was part of the magic. Lowe's mormor had a saying that's stayed with him into adulthood: perfection is boring.

"I so agree with her. If you want the perfectly iced, perfectly straight chocolate cake, you can go buy one at the corner store. But I'd rather have a wonderful, lopsided cake where the frosting is a little bit off, but it tastes amazing. That's what you want."

Lowe's grandmother was a short, "kind of husky" woman, he says. She would drink strong coffee and smoke "Pall Mall cigarettes with no filter all day."

She was also, Lowe remembers, incredibly kind. "I still think about her every day and think about what she would do."

Lowe's great aunt didn't live with his family; she took the bus to and from their home each morning and night. "Her speciality was baking. She made these amazing almond buns where the secret is [that] you grate marzipan into the dough."

Today, Paul Lowe lives and works in Brooklyn, New York. But when Sweet Paul is feeling homesick, it doesn't take much to return him to his childhood days in Oslo. He just makes some strong coffee and bakes those almond buns. (He skips the Pall Malls.)