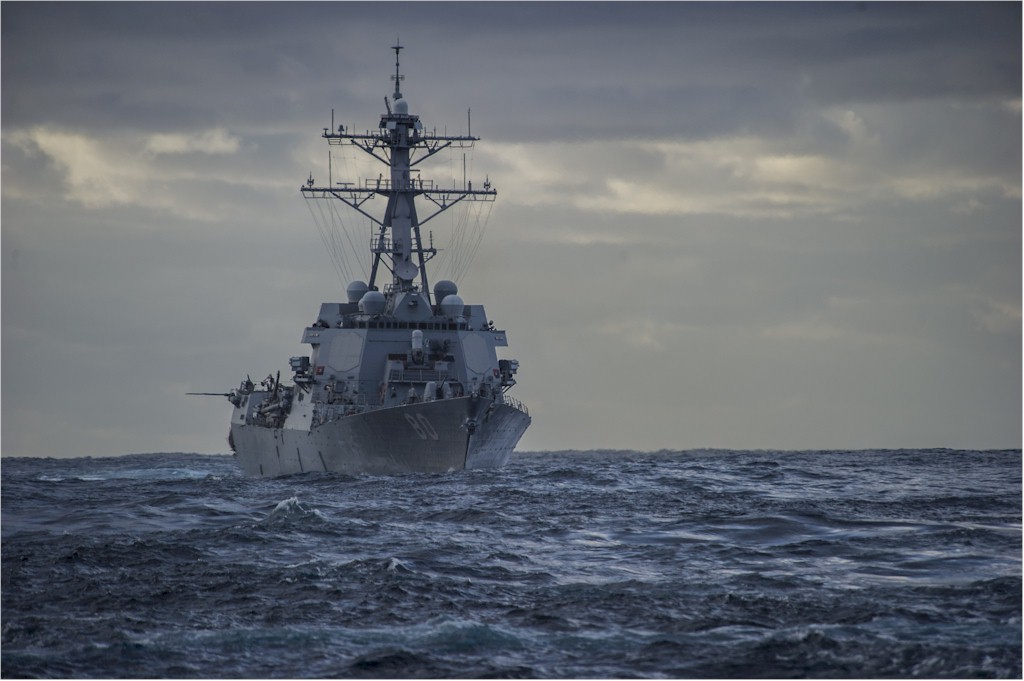 US Navy SEALs seized control of an oil tanker in the Mediterranean late Sunday.

The ship, named Morning Glory, was allegedly carrying oil illegally exported by rebels who control a port in eastern Libya.

The vessel had been flying a North Korean flag when the SEALs seized control off the coast of Cyprus. But the government in Pyongyang says it had severed all connections with the ship last week.

That fact is the most likely justification for the seizure, according to Martin Davies, professor of maritime law at Tulane University. "Now if that's right," says Davies, "that it's a vessel pretending to be a North Korean ship, that North Korea has positively disowned, [then] it's a vessel without nationality."

Warships of any nation can seize a vessel without nationality. There are far more restrictions preventing warships seizing vessels with a proper national flag.

The seizure was requested by the governments of Libya and Cyprus. The Morning Glory will likely now be taken back to Libya.

The tanker's escape created a political crisis in Libya, causing the prime minister to resign.