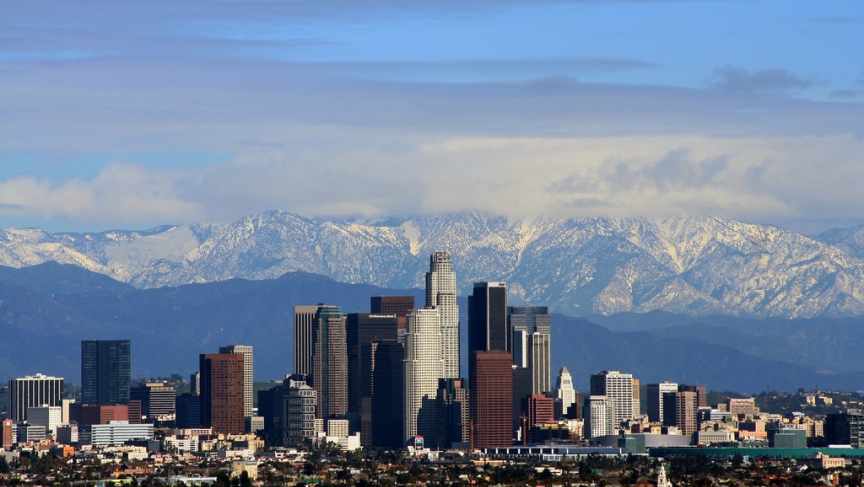 California is set to become the largest majority-Hispanic state in the US.

The United States is expected to become majority minority sometime around 2043. When that happens, that means the number of non-Hispanic white people will be smaller than all other ethnic groups combined. California passed that milestone years ago.

This month, the state is projected to reach another milestone, when the state's Hispanics become the largest demographic group  — like New Mexico. But, as The Guardian reports, the political clout of this group in California will lag behind its population numbers.

Of the 53 million Latinos in the US, just 24 million can vote. The rest are a mix of undocumented immigrants, legal immigrants without voting rights and young people who won't be able to vote for a few more years. Also complicating matters, Latinos vote at a rate of about 50 percent, which doesn't compare well with the roughly two-thirds of whites and African Americans who cast ballots. In California, more Hispanics are being elected, but still not at the rates their population would suggest. For more coverage of the changing face of America, check out PRI's Global Nation section at PRI.org/globalnation.

Just how rich are the British rich?

In much of the world, the concentration of wealth in the hands of a few has been growing. But in Britain, that division has an evocative comparison. The five richest families in the UK — the family of the Duke of Westminster, David and Simon Reuben, the Hinduja brothers, the Cadogan family, and Sports Direct retail boss Mike Ashley — have more wealth than the bottom 20 percent of the UK's population, according to a story in UK's Guardian.

Those five families have assets totalling £28.2 billion ($46.9 billion), whereas the bottom 20 percent have assets of just £28.1 billion. The information comes in a new report from charity OxFam, which is encouraging the British government to relieve taxes on working class families and recoup the loss by imposing higher taxes on wealthy families. For comparison's sake, America's five wealthiest families are worth a staggering $266.2 billion, according to a 2013 report from Forbes. A figure for the bottom 20 percent of Americans wasn't readily available.

20 cents to save a newborn's life

That's the price of a chlorhexidine ointment. In many developed countries, the antiseptic is commonly applied to babies' umbilical cords right after they are cut and tied. That simple step can reduce the risk of death among newborns by as much as 25 percent, as PRI's The World reports.

Chlorhexidine has been used in US hospitals for years, but it was only recently introduced in Nepal, because of distribution challenges. The government is using an army of 50,000 all-female volunteers to get the drugs to expectant mothers during the eighth month of pregnancy. If this practice is spread more widely in the developing world, an estimated half million babies could be saved. You can read more of PRI's series, The Ninth Month, on motherhood and pregnancy at PRI.org/ninthmonth.

For women in Africa who have had female genital mutilation, there's a relatively simple surgery that can repair some of the damage and allow them to have sexual intercourse without potentially excruciating pain.

A group of members of an obscure American religious sect that believes in UFOs and are devoted to seeking pleasure, the Raëlians, raised thousands of dollars to construct a hospital in Burkina Faso to help the many women who have been mutilated. They arranged for doctors to travel to Africa and perform the surgeries. But the government refuses to let the hospital open and, after more than two dozen surgeries in local clinics, the government withdrew the licenses of the doctors. The Independent has more on what may be motivating the goverment, and the consequences for these women.

Hayao Miyazaki has been celebrated for his beloved children's films, like My Neighbor Totoro, Spirited Away, and Princess Mononoke. But for his last film, Miyazaki turns to World War II, a war that in many rhetorical respects is still being waged in eastern Asia. And he has a very personal connection to the war; his father designed some of the fighters used by the Japanese during the war. But Miyazaki's film doesn't seek to glorify Japan's past. In the film, airplane engineer Horikoshi is a sympathetic character — an artist lost in his imagination, motivated by the love of flight and trying not to think about the deaths his planes will cause. Studio 360 has more.

The situation in Paris went from bad to worse over the weekend, with pollution so bad that government officials imposed alternate day driving requirements for Monday. Those with license plates ending in an odd number would get to drive one day, and those with even license plates would drive the next. Thousands of motorists were ticketed on Monday — more than 3,800 by noon — even as the city was offering free public transit rides. The pollution levels receded over the weekend and the driving restrictions were lifted for Tuesday morning's commute, TheLocal.fr reports. 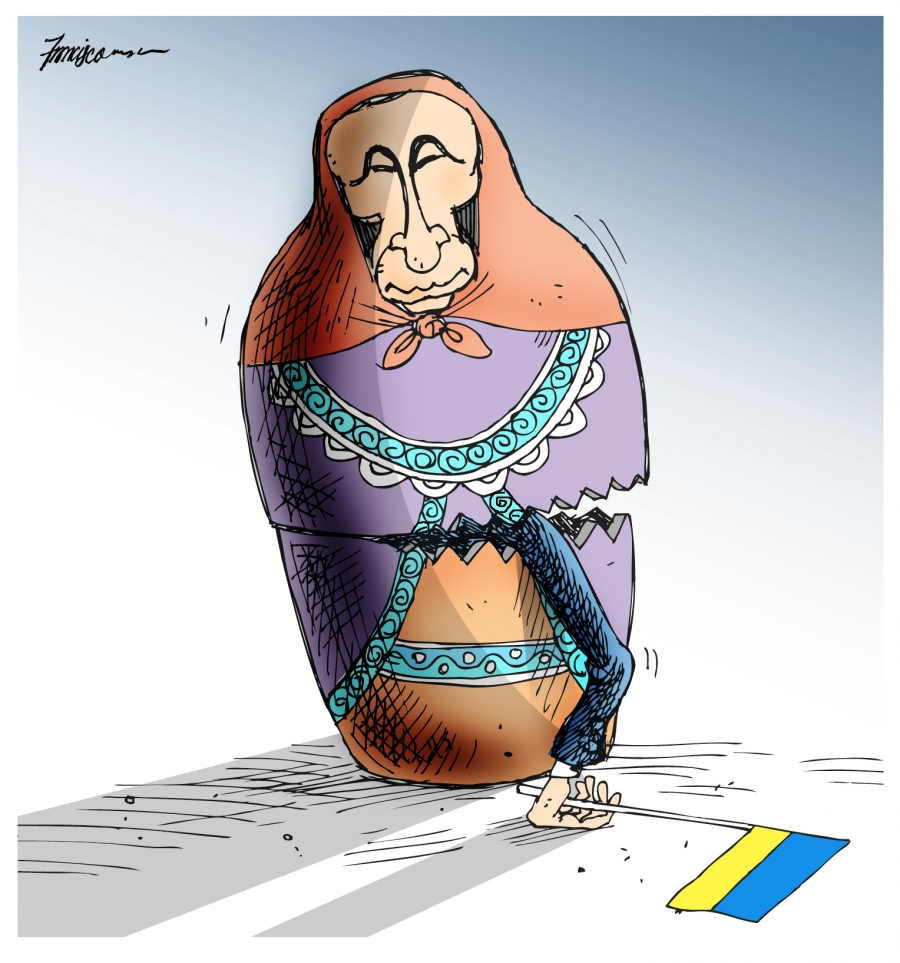 Vladimir Putin grabs Ukraine under the folksy guise of a Russian nesting doll.

This story has been updated to clarify that Hispanics while set to represent the largest ethnic group in California still will represent less than 50 percent of the population.