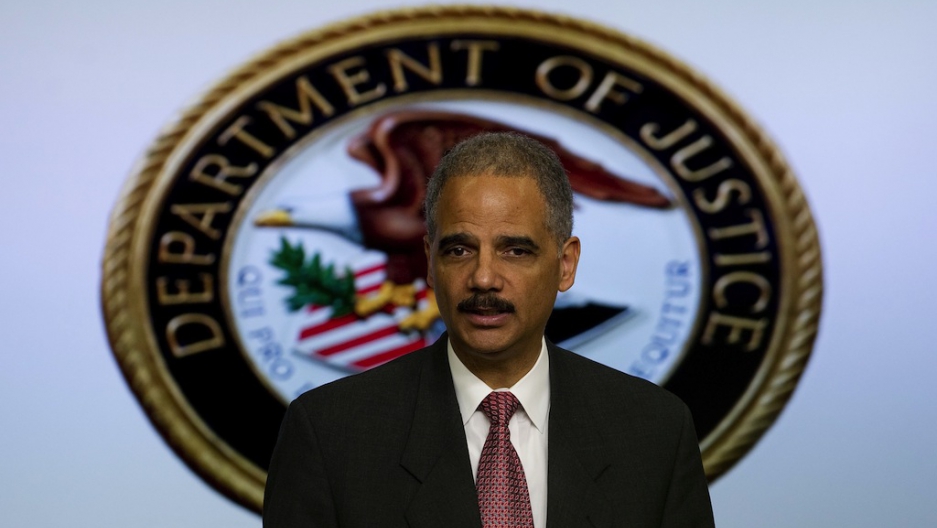 WASHINGTON DC—The emergence of the global economy has given rise to a persistent struggle to protect intellectual property against theft, leading over time to a framework for the protection of trademarks, copyrights and patents.

However, these laws and norms do little to safeguard company trade secrets, those increasingly valuable intellectual property assets that include market data, formulas, research, strategic plans and customer lists.

This category of proprietary information, often compiled through years of company experience and investment, provides a competitive edge, but only so long as it remains confidential.

Compounding the risk is the digitization of information, making it vulnerable to hackers and unauthorized transfer.

The magnitude of the problem is difficult to measure, in large part because many companies are reluctant to report losses to third parties for financial and reputational reasons. In many cases companies don’t realize their loss until well after the theft.

A new study estimates the cost of trade secret theft to be on par with other illicit economic activities such as fraud, corruption and copyright and software piracy. This amounts to one to three percent of GDP in the United States and other advanced industrialized nations.

Alarm over security threats and monetary losses arising from trade secret theft prompted the White House in February 2013 to formulate a new strategy for mitigating this risk. The report cited cases that have come to light affecting major U.S. companies:

• General Motors: A former company engineer and her husband were found guilty stealing secrets to hybrid vehicle technology worth about $40 million, apparently with the intent of passing them on to a Chinese automobile company.
• Valspar: An employee was arrested trying to leave the United States and was convicted of stealing trade secrets that the Indiana-based paint company valued between $7 million and $20 million.

In the European Union, there is also a move afoot to enhance measures to thwart trade secret theft.

The chemical industry is a particular concern because it is heavily dependent on process innovation. The industry estimates that “misappropriation of a trade secret could often entail a turnover reduction of up to 30 percent,” according to a recently proposed directive from the European Commission that would harmonize trade secret protections across EU member countries.

To be sure, governments have a critical role in addressing the problem of trade secret theft through improving the framework of national laws and international agreements.

A cornerstone of the evolving framework is the agreement on Trade-Related Aspects of Intellectual Property Rights, or TRIPS, which sets out a definition of trade secrets, “reasonable” measures to protect them and what constitutes a violation.

There are 159 signatories to TRIPS that are obligated to put in place local laws to meet the terms of the agreement. But these changes take place slowly and enforcement varies. Meantime, companies act to prevent trade secret theft, both to protect their own interests, and contribute to a marketplace where compliance is the norm.

To begin, companies must adopt preventive measures internally and, to the greatest extent practical, see that business partners throughout their supply chain adopt these measures. Such actions can include:

• Conducting a strategic assessment of trade secrets by creating an inventory of valuable proprietary information, categorizing each type and assessing the cost of its loss.
• Undertaking appropriate pre-contractual due diligence that takes into account the industry, local protections and potential threats.
• Employing strong contractual protections, backed by enforceable audit rights and penalties.
• Utilizing appropriate operational and security measures.
• Ensuring appropriate action after a business relationship has ended.

The challenge of trade secret theft is too large for any one company, government or organization to deal with alone; only a collective focus will help improve innovators’ ability to secure their most critical information and trade secrets.

This cooperative effort will be strongly aided by individual companies investing time and resources to ensure they know who threatens their interests and how to measure the value of their trade secrets.

If this increased self-awareness can be replicated across entire sectors we will have a detailed understanding of what the collective threats and challenges are and how valuable trade secrets may be in the macro sense.

In the long run, this company and sector-level approach will feed into more reliable national-level results and enable lawmakers and trade negotiators to build the framework for a robust world economy with a level playing field for all.

Pamela Passman is president and CEO of the Center for Responsible Enterprise and Trade (CREATe.org), a nonprofit working with companies to protect intellectual property and prevent corruption.