In 1984, the central Chilean town of Villa Alemana became well-known when a teenager claimed to see and communicate with the Virgin Mary. His claims drew hundreds of thousands of Catholic devotees to the small town — and created speculation that this was a distraction from the Augusto Pinochet dictatorship.

Ever since, the town has been regarded as a place full of spiritualism. It's also where award-winning novelist Álvaro Bisama grew up and it serves as the backdrop for his most recent novel "Ruido" (or "noise" in Spanish).

"[It's] just a really powerful, lovely novel. And it’s about being a child during the dictatorship, during the dark Pinochet years," says Daniel Alarcón, executive producer and co-founder of Radio Ambulante, which tells Latin American stories from anywhere Spanish is spoken. Radio Ambulante recently took an excerpt of Bisama's novel and translated it into English by creating a short, animated video. Nelly Ragua animated the video, with sound design by Martina Castro and Nancy López.

"We selected an excerpt that sort of captures some of the most powerful images from that text," Alarcón says.

The video "Cómo Crecimos" or "How We Were Raised" shows what life was like in Villa Alemada: long-distance phone calls to exiled relatives in Europe and Mexico, a train transporting workers to the coast, people climbing nearby mountains to make spiritual pilgrimages. "We are seeing all of that and those are the stark memories from [the author's] own childhood," says Alarcón. 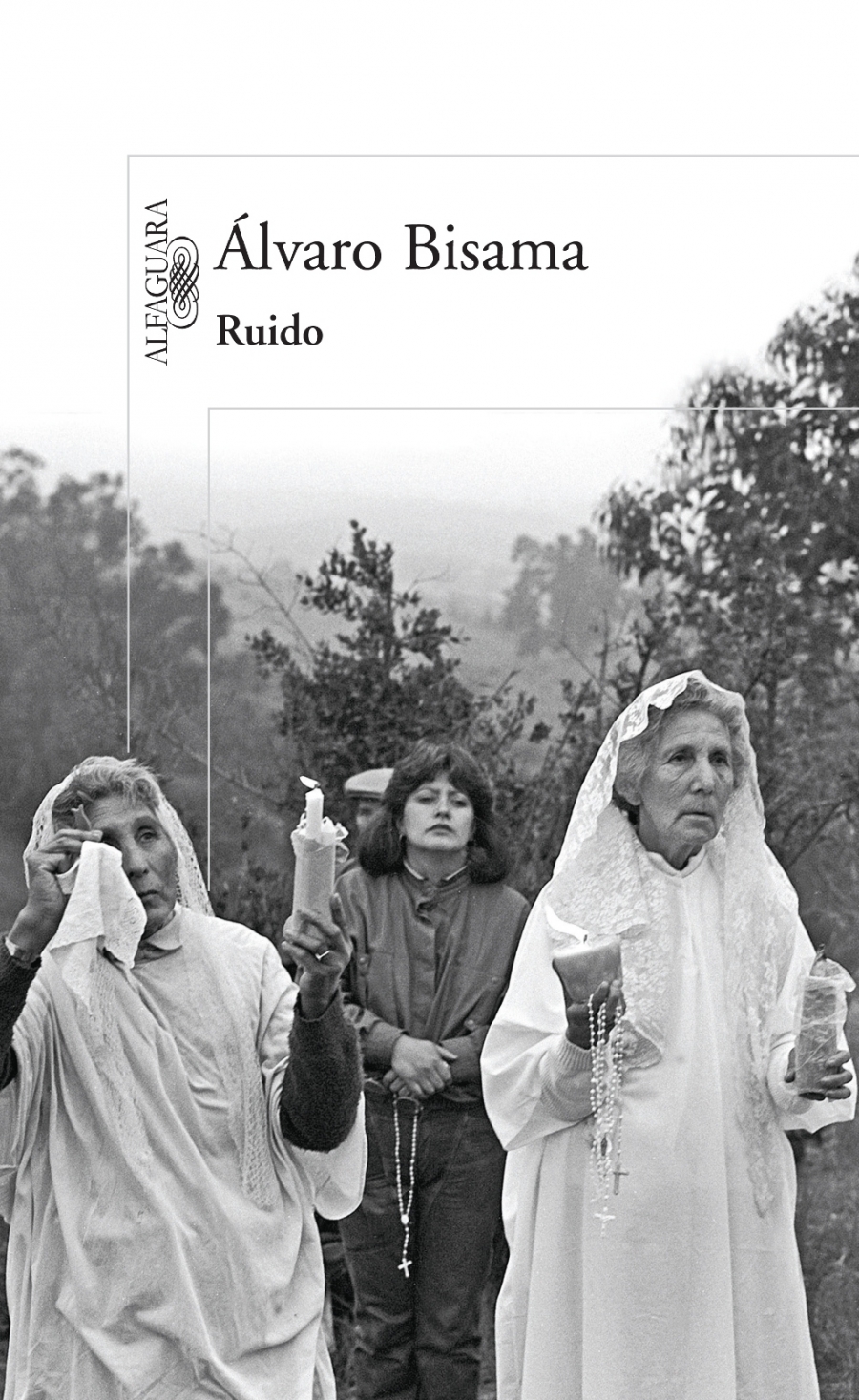 Today, Villa Alemada is also a musical hub, "comparable to Seattle, in some ways, like the grunge capital of Chilean rock," Alarcón says. "A place with a lot of mysticism, lot of history. And a lot of great bands have come out of there."

"It’s an excellent portrait of a time," Alarcón says. "It has that background of the music, it has a background of this spiritual soothsaying street kid who saw the Virgin Mary and became kind of a hero to a lot of people. It just sounds, to me, like an absolute bizarre place to grow up, and God bless writers who have the talent to encapsulate that."

Radio Ambulante is supported by the New Visions, New Voices project, which is funded by the Corporation for Public Broadcasting. The illustration was created with help from PRI's New Voices Fund, whose donors include Maureen and Michael Ruettgers and the Sara & Evan Williams Foundation.