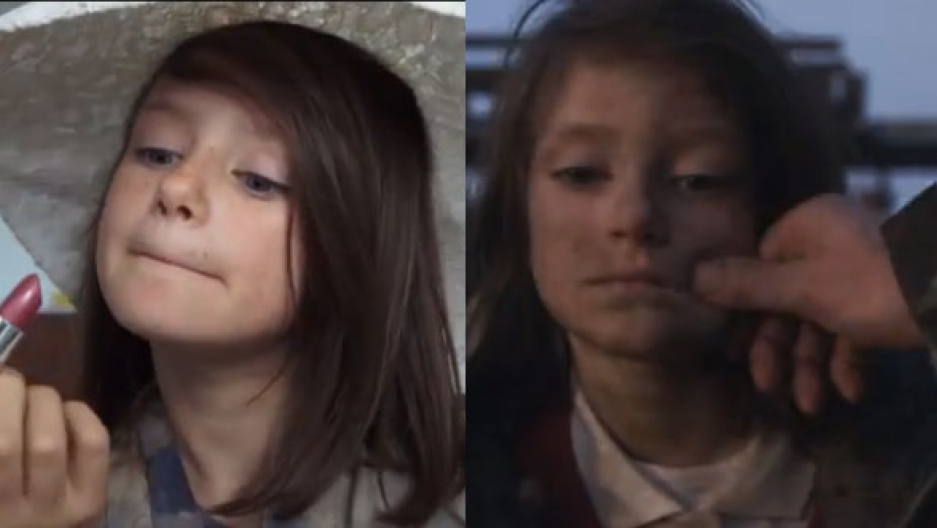 As many news publishers can attest, getting people to read about what's happening in Syria is a challenge.

On any given day, the Syrian crisis competes for attention with cat gifs and Adele Dazeem memes. To help this important story stand out among it all, activists and journalists are increasingly turning to creative and consumer-friendly methods.

There was the viral video of a Norwegian boy that was out in the cold without a jacket. And the Alyssa Milano sex tape that wasn't. And, of course, the wildly successful 9 questions you were just too embarrased to ask about Syria.

This video from Save the Children could be the next great example. It's part of the organization's campaign to raise money for Syrian child refugees. The United Nations says there are about 1.2 million Syrian children who are living as refugees.

For GlobalPost's coverage on Syria, you can click here and here.