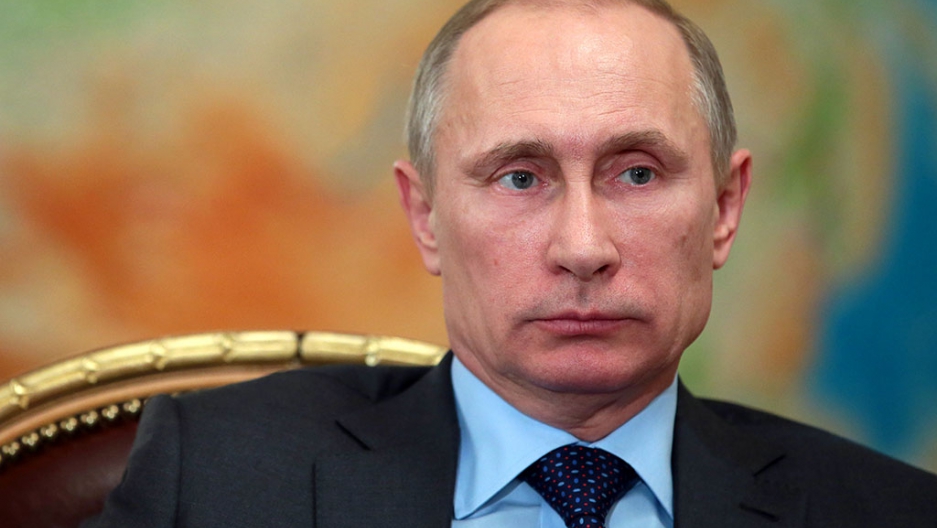 You might need 50 years to read all 278 names nominated for the 2014 Nobel Peace Prize.

A record number of candidates were nominated for this year’s award, and it’s a matter of policy — not volume — that the list is kept secret for a half-century.

“The number of nominations increases almost every year, which shows a growing interest in the prize,” Nobel representative Geir Lundestad said. “We receive nominations from absolutely everywhere in the world.”

The nomination deadline passed on Feb. 1, and the selection committee met for the first time this year on Tuesday to narrow the prospects. The winner — who receives an award of $1.24 million — will be announced Oct. 10 in Oslo.

While Nobel won’t reveal who is nominated, those who submit applications are free to publicize their choices.

Last year, the Organization for the Prohibition of Chemical Weapons (OPCW) won the award. This year, 47 organizations are nominated, Lundestad said.

The Peace Research Institute Oslo (PRIO) maintains a list of confirmed candidates. Here is a list of notable names:

Vladimir Putin
Given the events in Ukraine, controversial anti-gay “propaganda” laws and questions about the Sochi Winter Olympics, you might think this is an ironic choice.

But the nomination criteria are not restrictive. Nominations can be made by politicians, university rectors and others deemed to have the right qualifications.

Committee members, naturally, consider all factors when choosing a winner, and can even add names themselves.

“Part of the purpose of the committee’s first meeting is to take into account recent events, and committee members try to anticipate what could be the potential developments in political hotspots,” Lundestad told Reuters.

According to AFP, Russian nominators in October lauded Putin for preventing a US attack against Syria.

Edward Snowden
The former National Security Agency contractor leaked a massive number of sensitive documents concerning the monitoring efforts of the American government and its allies.

A pair of Norwegian politicians revealed they nominated Snowden, because he has “contributed to a more stable and peaceful world order,” The Guardian reported. Snowden faces prosecution in the United States, so he is living in Russia under asylum.

Pope Francis
The entire Argentine parliament voted to nominate Papa Francisco in December. The lawmakers said the nomination is for his call for peace in Syria.

Pope Francis is “a man who throughout this year has been decisive in maintaining international peace through his clear position regarding the conflict in Syria,” sponsor Oscar Martinez said.

Her call for better education opportunities in her native Pakistan inspired thousands to sign petitions calling for her to win the Nobel.

Yousafzai now lives in England and continues to campaign for human rights through her own Malala Fund. She was nominated by Norwegian lawmakers Magne Rommetveit and Freddy de Ruiter.

Chelsea Manning
The former American soldier once known as Bradley Manning is currently serving 35 years in prison for leaking documents and video about the US military and its operations in Iraq and Afghanistan.

Manning was responsible for revealing video of an Apache helicopter attack that killed civilians and journalists in Iraq as well as documents that revealed unflattering details about the American military. Birgitta Jonsdottir, a member of the Icelandic Pirate Party, nominated Manning.

Uruguay President Jose Mujica
If you’re looking for a 78-year-old politician with street cred, this is your man. Uruguay is the only country in the world that has legalized marijuana “because the path of repression doesn’t work.”

Not just that, in a very apolitical move, “Pepe” admitted he’s not sure if the law will reduce violence surrounding the drug trade. He is only asking for “support, scientific spirit and to understand that no addiction is a good thing.”

International Space Station Partnership
This one is for the partnership that operates the station, not the vehicle itself, after Space Safety Magazine’s public relations campaign to have the ISS nominated succeeded.

“ISS has opened up space to 68 nations, not simply the 15 who operate it,” the magazine's website says. “It has introduced new approaches to international law, and forged political unions among political rivals.”