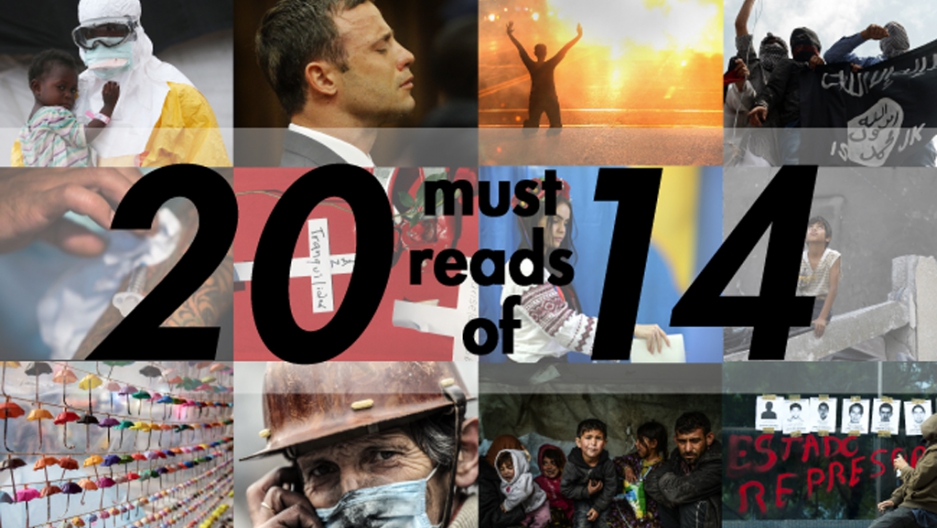 Editor's note: This story was originally published on March 3, 2014. It is being featured again as one of GlobalPost's 2014 must-reads.

BELBEK AIR FORCE BASE, Ukraine — Russian forces in Crimea issued an ultimatum to the Ukrainian military there on March 3: surrender or face attack. At Belbek air base near the city of Sevastopol, these soldiers refused to leave.

"I'm Russian. All of my family is in Russia. My father is on a military pension there," one says. "But I took a oath to Ukraine and I will stand here."

Check out more of GlobalPost's extensive coverage of Ukraine in 2014.