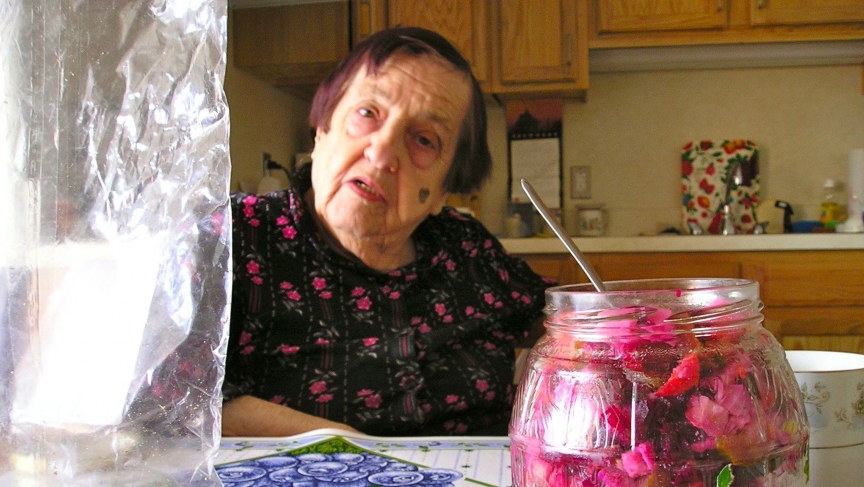 My Russian grandmother had a stock response to "How are you?" "Terrible." And if you didn't like it, the same applied to you.

Last month, I wrote an op-ed for the New York Times about the difference between how Americans and Russians respond to the question, “How are you?” (The answer can almost be summarized: Fine/Not fine.) 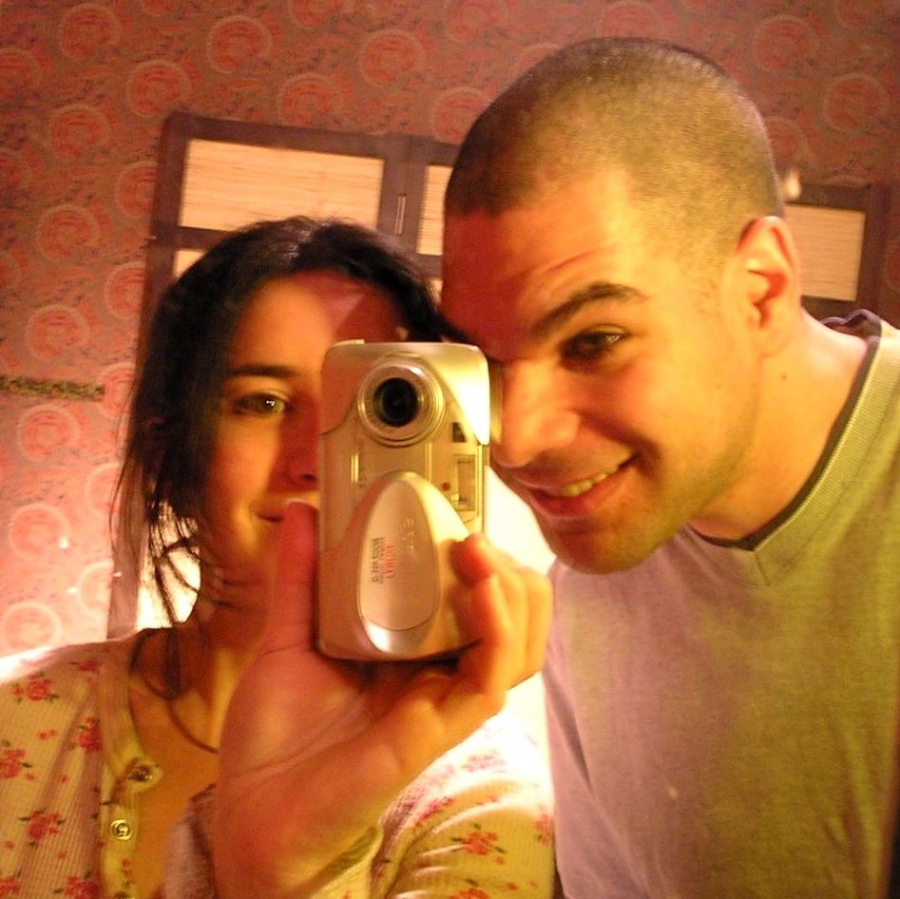 My inbox exploded. People from all over the world wrote to tell me how they were. I learned that Russians are not the only ones who take “How are you?” literally. The same holds true for Chinese, Israelis, and very grumpy Americans — or Americans simply unable to gloss over the truth, even for the sake of a benign social ritual.

One American with Stage 4 breast cancer wrote to tell me that she had given up on “fine” and now just told people the honest truth: “I couldn’t be worse.”

Alternatively, a man named Tom put forth the theory that saying “fine” was a telltale sign of emotional repression — or worse. “Fine actually stands for Feelings I’m Not Expressing,” Tom wrote. “Or, (Unprintable Word), Insecure, Neurotic, and Empty.”

I found it interesting that while the Americans I spoke to didn’t much care whether Russians responded to "How are you?" with some news about their psoriasis, Russians really agonized over these interactions with Americans.

My Russian father went so far as to discover a fresh source of "How Are You?" humiliation: the tendency Americans had of not sticking around long enough to hear the answer.

“The shortest answer I can think of to the question 'How are you?' is, 'Good,'” my father said. "But I still have not figured out what to do when someone blurts 'Hi! How Are You!' and runs by. Should I run after him and say 'Good?'"

America: a nation of people shouting “Good!” at one another’s disappearing backs. For some reason, I kind of like that.

What would it be like if Americans took the Russian approach to "How Are You?" Would it lead to some kind of conversational revolution?

Give it a try for a day. When someone asks you 'How are you?' give them a true and sincere answer. Let us know how it goes in the comments below.