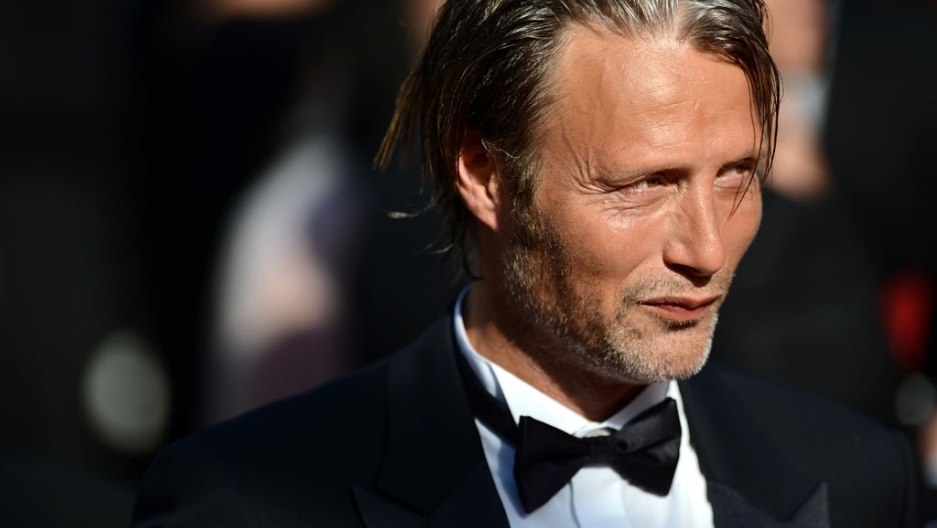 Among the five films vying for this year's Oscar for Best Foreign Language Film is the second ever Palestinian entry.

Critics have used words like “classic” and “expertly crafted” to describe “Omar.” Part-love story, part-political thriller, the Palestinian film was directed by Hany Abu-Assad, whose film “Paradise Now” was also nominated in 2005.

“Omar” goes head-to-head with favorites like Denmark's “The Hunt” and Italy’s “The Great Beauty.”

Starring Mads Mikkelsen, “The Hunt” is another powerful installment from a country that has made a habit of garnering Oscar nominations.

This is Denmark’s fourth nomination since 2006, and the third Oscar-nominated film from the country to star Mikkelsen. He previously starred in the 2012 period film “A Royal Affair,” and the 2006 drama “After the Wedding.”

“Danish film was way behind at that time, and I think that little groups started springing out and really wanted to make a change,” Mikkelsen told Reuters. “We are like a united team, and not as classical as one director and (actors) just doing what we’ve been told — instead, really collaborating.”

Here is a closer look at the list of nominees for Best Foreign Language Film:

Omar, a young Palestinian working as a baker, faces an impossible choice. After he and two friends plot to kill an Israeli soldier, Omar is captured and forced to choose between betraying his friends or the woman he loves.

Lucas (Mikkelsen), a highly-regarded school teacher, has been forced to start over after a tough divorce. Just as things are starting to go his way, his life is shattered. A lie throws the small community into a collective state of hysteria, and Lucas is forced to fight a lonely battle for his life and dignity.

Elise runs her own tattoo shop, and Didier plays the banjo in a band. In spite of major differences, it's love at first sight for the couple. Their seemingly perfect relationship, however, is tested when daughter Maybelle falls ill. An intense melodrama, it’s “full of passion and music about how love can conquer fate, and sometimes not.”

Journalist Jep Gambardella (Toni Servillo) has charmed and seduced his way through the lavish nightlife of Rome for decades. Since the legendary success of his one and only novel, he has been a permanent fixture in the city’s literary and social circles, but when his 65th birthday coincides with a shock from the past, Jep finds himself unexpectedly taking stock of his life.

Few images exist of the brutality unleashed on Cambodia by Pol Pot and the Khmer Rouge following the Kampuchean Revolution in 1975. Using clay figures to stand in for himself, his family and the many Cambodians whose lives were destroyed during the years that followed, filmmaker Rithy Panh recreates a dark and bloody period in his country’s history.

More from GlobalPost: The quiet agony of filming 'The Act of Killing'