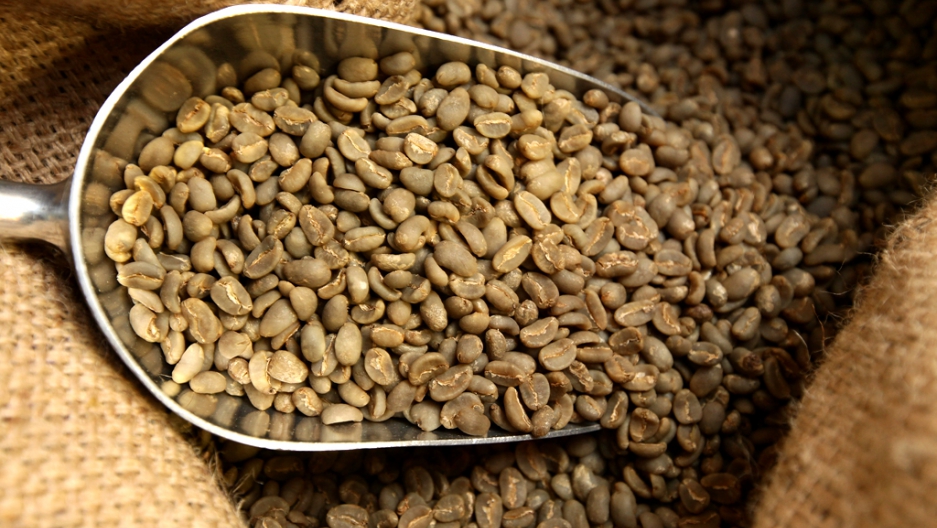 Your morning caffeine fix is in jeopardy: Brazil is on the brink of a coffee shortage.

As the worst drought in decades bears down on Brazil, the world’s biggest coffee producer is reaching a breaking point. The crop may fall below 50 million bags, a staggering loss when compared to its potential yield of 58 million. As a result, the cost of Arabica coffee beans — the variety beloved by Starbucks’ baristas — is skyrocketing.

While the 50 percent spike in coffee prices hasn’t yet translated to a more expensive ‘cup of Joe’ at the counter, it could soon. On Monday, the price of coffee per pound reached $1.75, the highest in over a year. Prices may even reach $2 in the not-so-distant future, Bloomberg reported.

More from GlobalPost: That coffee you are drinking might not be so fair trade after all

And the coffee could start tasting worse too. To the chagrin of latte lovers everywhere, a trend towards using cheaper beans could negatively impact the taste of coffee blends.

Southeast Asian robusta beans, which are known for their bitter taste and commonly found in instant coffee, may start being brewed more widely. Many espresso aficionados look down their noses at the “commoner” substitution, but if the price gap continues to widen they may have to suck it up — or pull out their wallets.

As more and more people around the world consume coffee each year, the impact of a poor harvest has a greater reach. According to Bloomberg, coffee supplies will only exceed demand by 400,000 bags this year.

In an interview with The Washington Post, a coffee buyer said that the developing world once made coffee, and the developed world drank it. But, that is no longer the case.