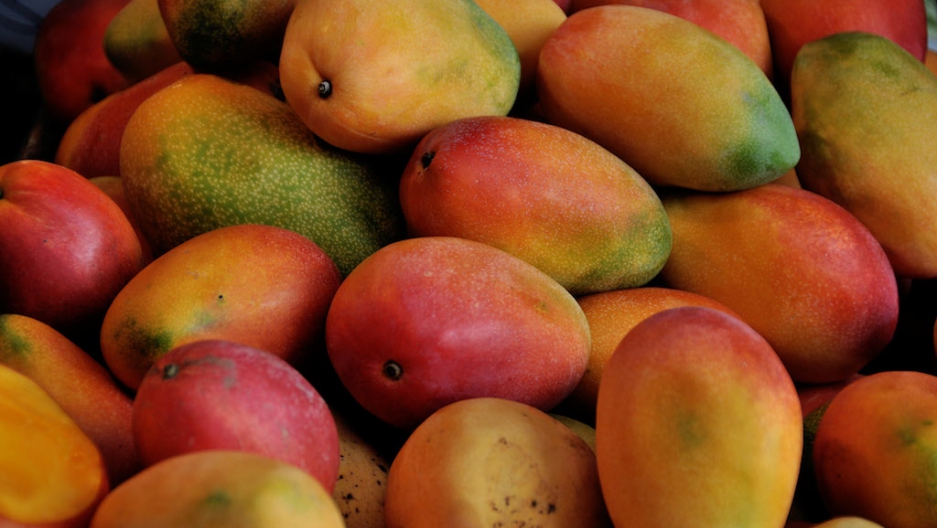 The mystery of the missing mango in Australia has been solved.

A chicken fastfood chain on Tuesday confessed to picking off the 10-ton, three-storey high Big Mango from the tourist information center in the Queensland town of Bowen in the early hours of Monday and hiding it in a nearby paddock.

Nando's issued a statement saying it would “take good care of the mango, and would return it to its rightful position soon(ish)."

Bowen's big mango found! It seems it was all Nandos fault - a new promotion for a sauce #bowen #mango #mangogate pic.twitter.com/nRDfnB1oUE

Security camera footage posted on a Facebook page for the Big Mango showed the alleged thieves armed with heavy equipment and a mobile crane removing the fruity landmark in the dead of night.

The fiberglass statue was erected in 2002 at a cost of $90,000 to attract more tourists to Australia's mango production hub.

Soon after the story broke on Monday morning it emerged that the tourism bureau had not reported the mango's disappearance to police, raising questions about whether it was genuine theft or a publicity stunt.

It turns out to have been the latter. Nando's posted this video on YouTube showing how it borrowed the monster mango.

"At the end of the day it's a bloody big mango and I'm sure someone will see it and we'll find it anyway,” Bowen Tourism Chairman Paul McLaughlin said on Monday.

"I think it'll definitely turn up, no doubt about that. We're not sure what has happened but I'm sure we'll get it back."

McLaughlin denied he had staged the theft and it seems he was telling the truth, sort of. Although he didn't arrange the Big Mango's disappearance, he was aware of the plan.

A 30-foot high fake mango has mysteriously disappeared from a town in Australia http://t.co/rDBGmwZpZe (Pic:PA) pic.twitter.com/QWhkAsxEmU

The Big Mango is one of many “big” landmarks built in Australian towns over the past 50 years to attract tourists and boost the local economy.

They usually represent the main product or attraction of the town.

There’s the Big Merino, the Big Pineapple, the Big Prawn, the Big Potato, the Big Banana, the Big Koala, the Big Croc and even the Big Earthworm.