If you’ve never watched a Korean drama or telenovela by streaming it online, be careful: They can be addictive. Sites like Hulu, Netflix, DramaFever and Viki, make it easy to get hooked and you might find yourself watching one episode after another.

What does that mean for American media? While we often think of American movies' and TV shows’ reach into the rest of the world, are we entering a new media landscape where international television can take hold of Americans’ leisure time? Join us for a discussion right here in the comment thread. On our virtual panel:

Joseph Straubhaar, professor of communications at the University of Texas at Austin, has been studying telenovelas since the '70s, “when people thought US TV was taking over the world.” While the US does import small amounts of television from other English-speaking countries, such as Canada and Australia, he now asks, “are we peering over the Anglophone wall?” 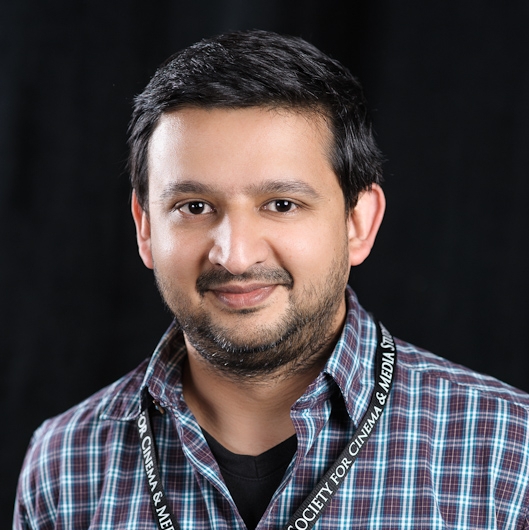 Aswin Punathambekar, a professor in communications studies at the University of Michigan, is the author of From Bombay to Bollywood: The Making of a Global Media Industry and researches how national pop culture phenomena become international. He says “American and South Asian media companies fail to recognize that non-South Asians are interested in the content.” 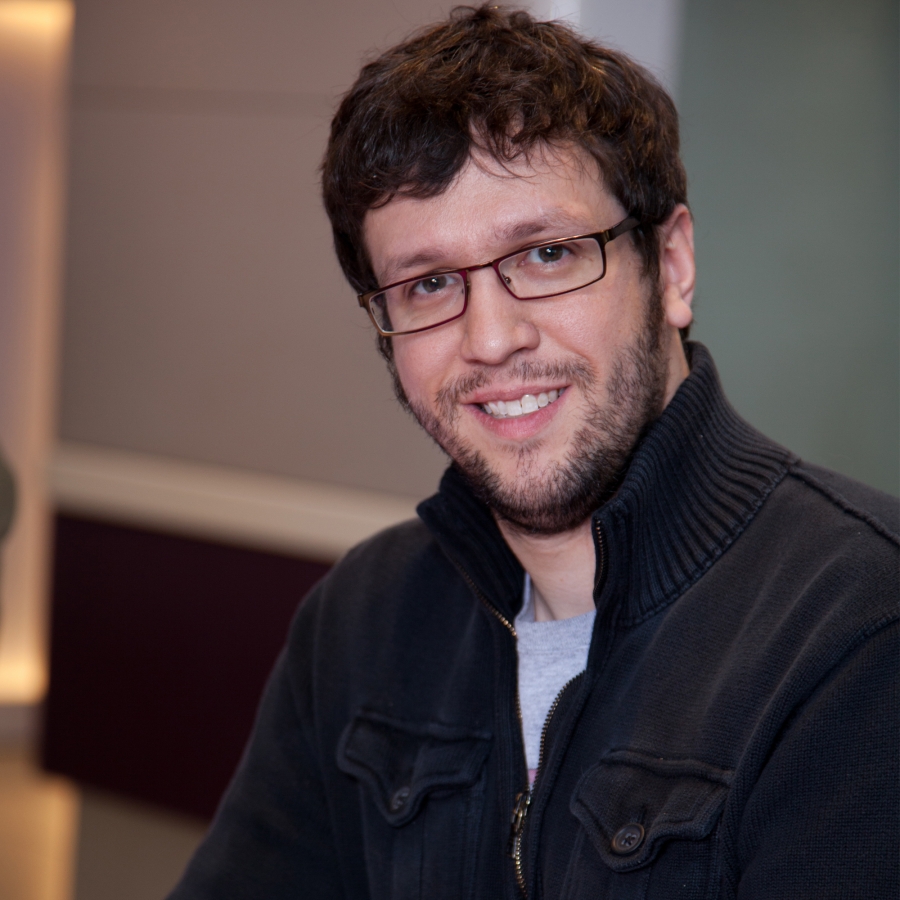 Sam Ford examines soap opera fandom in joint positions at Western Kentucky University and Peppercomm Strategic Communications. The international popularity of Korean dramas and soaps from places such as Turkey and the Philippines was driven largely by piracy, he says. It was “audience-led circulation,” but can media companies take advantage? Do they risk alienating their biggest fans by putting up paywalls?

Leave your questions and comments below. We're also tweeting with the hashtag #globalnation.