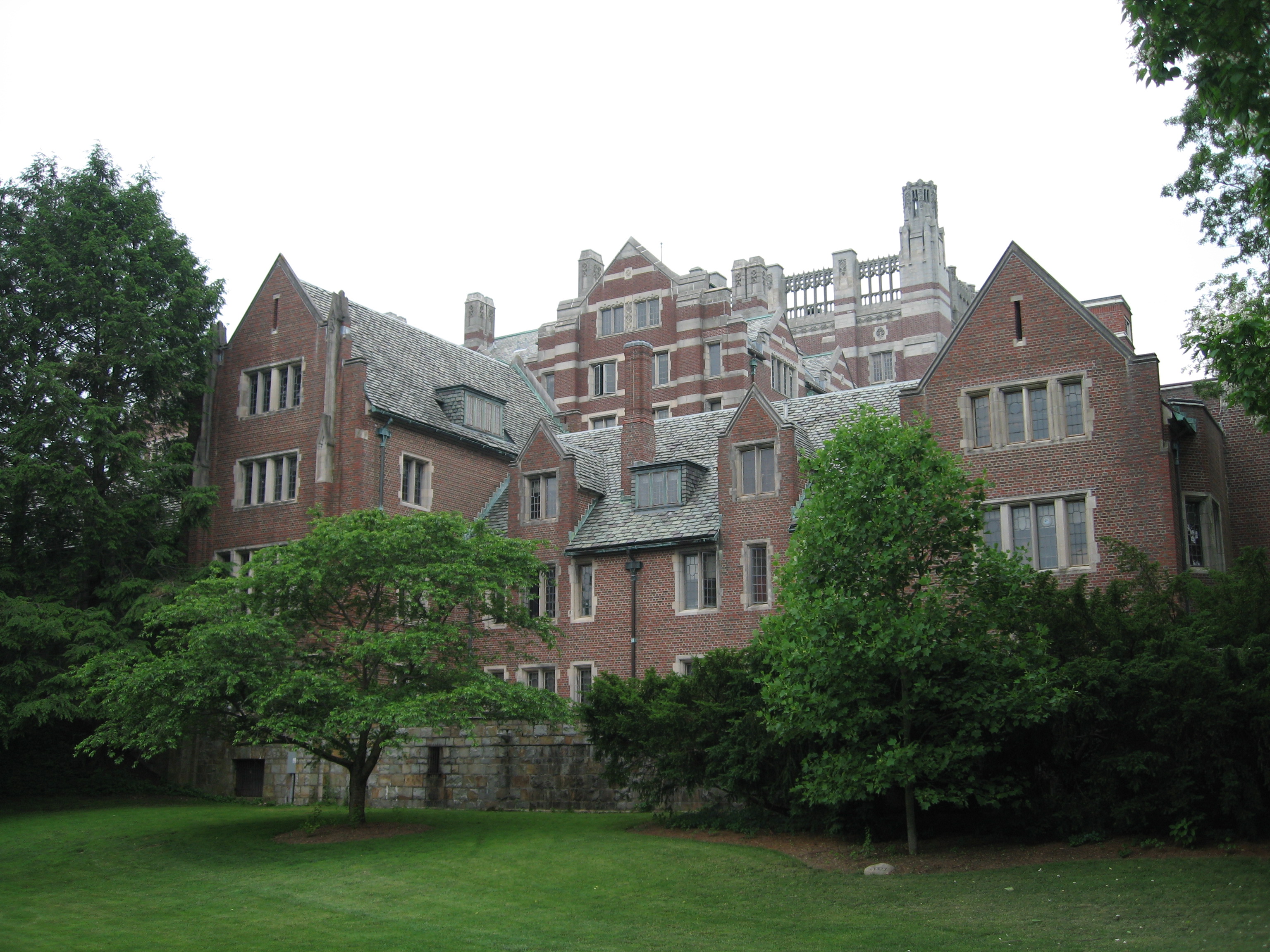 Faculty at Wellesley College in Massachusetts wrote an open letter supporting economics professor Xia Yeliang when the outspoken Chinese professor faced the prospect of losing his job at Peking University.

Jared and Corin via Wikimedia Commons

American universities are hot for China — and vice versa. Partnerships offer prestige, mutual understanding, and money. These can be real win-win arrangements. But the case of Xia Yeliang might hold some important lessons about the potential pitfalls.

Xia is an economics professor who never held his fire during his 13 years at Peking University. He criticized the Chinese government in the classroom, in publications, and on social media. 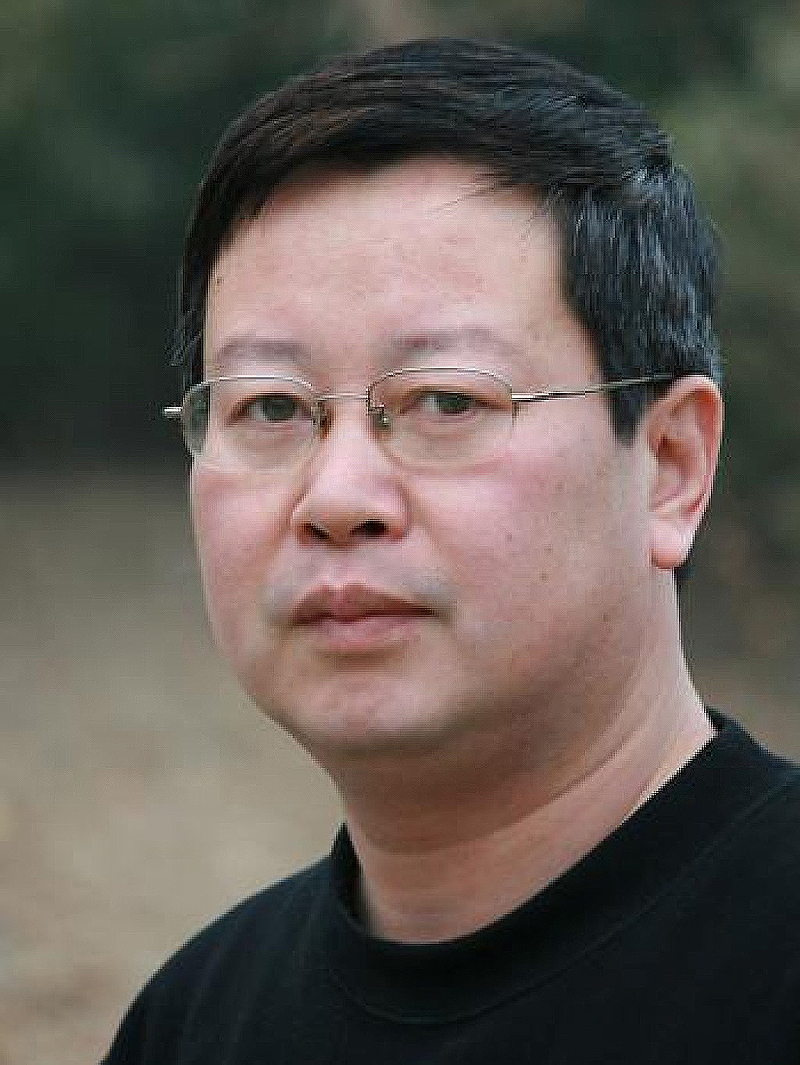 Xia Yeliang starts a new chapter of his career in the US.

Then, six years ago, he helped draft a document called Charter '08. The petition called for an end to China's one-party rule under the Communist Party. To say the least, the country's leadership did not take kindly to such an open challenge to the political status quo .

Officials at Peking University made it clear to Xia that he, too, was heading for trouble. “If you keep doing this, you will lose your job someday,” is the message that Xia said university officials delivered repeatedly during meetings.

Fast forward to last summer. Xia was pretty sure that he was about to be fired. That was when he paid a visit to Wellesley College, outside of Boston. Wellesley had recently begun an educational partnership with Peking University.

During Xia’s visit to campus, he talked about his situation with Wellesley faculty. Several of them felt sufficiently moved to offer Xia their support. So, they wrote an open letter urging Peking University not to fire him for political reasons. More than 130 faculty members signed their names to it.

The letter also warned that firing Xia because of his beliefs could jeopardize the partnership between Peking University and Wellesley College.

“It became clear to me that this guy was the object of what was looking like a political purge,” said Tom Cushman, a Wellesley professor who helped draft the letter in support of Xia.

Cushman said the letter sent an important message to both Peking University and, by extension, to the Chinese government. 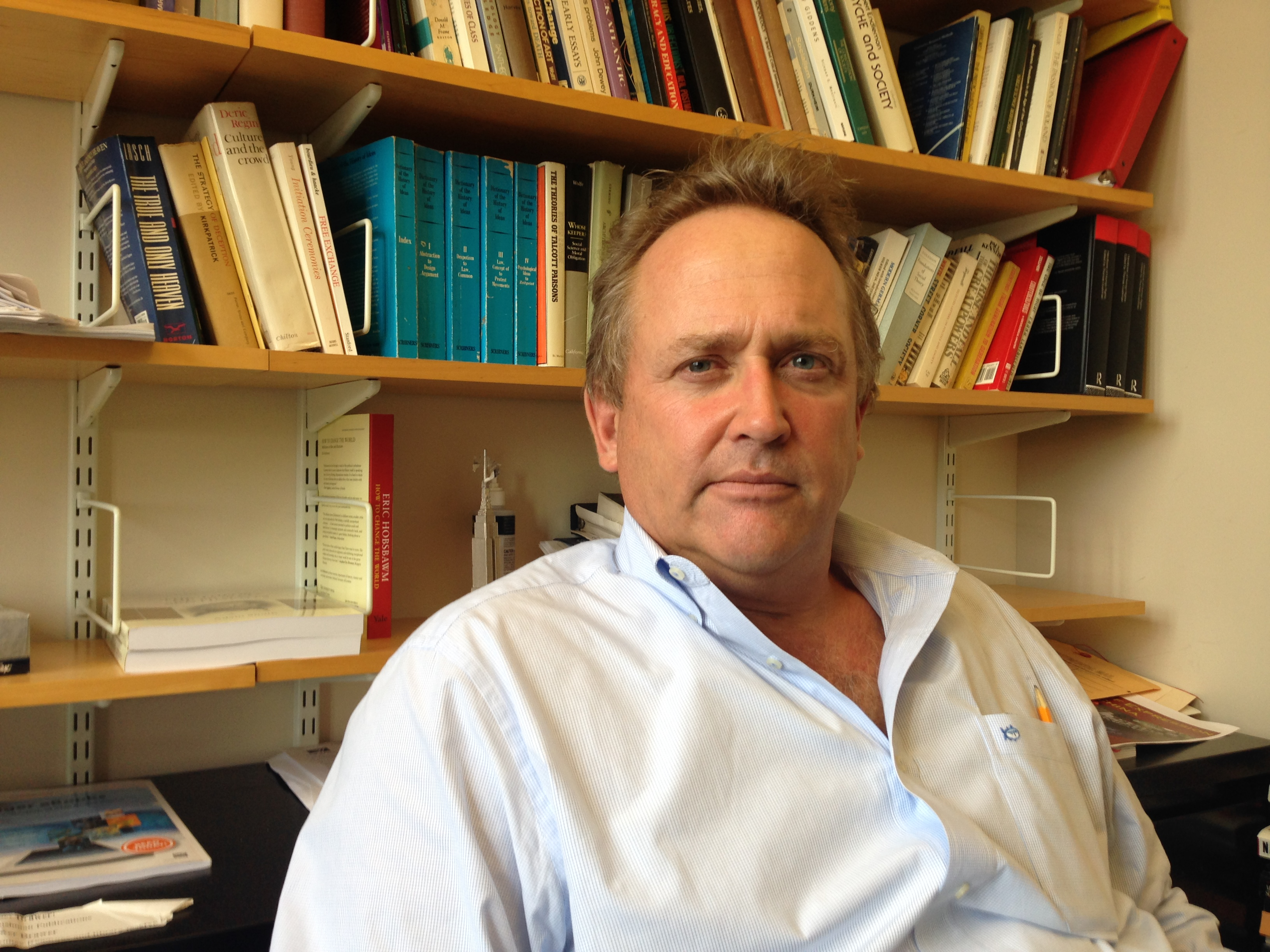 “We've met this person. He's our colleague,” Cushman said. “We are interested in the struggles that he is leading in China, along with other dissidents, and we are going to support him, precisely to show that Wellesley is a pluralistic and open space.”

At the heart of it, Cushman said, speaking out on behalf of Xia was about taking a stand for the principle of academic freedom.

The letter didn't work. Xia was fired last fall. Peking University said the reason was poor teaching. A university official told the New York Times that politics had nothing to do with the decision to get rid of Xia. Some of his former students were quoted in news stories saying that he was indeed a bad teacher.

But Xia said his former boss all but admitted to him that the heart of the issue was not simply a matter of poor job performance.

“At first, she mentioned it was pure academic issue. It's not a political one. It has nothing to do with politics,” Xia said.

“But later on she said, 'You think we all have to listen to American professors? Do you think they really helped you? Probably they just exploited you and if you haven't made them to do so, probably your situation would not be like this.'”

So, did the American faculty at Wellesley overstep their role as partners with Peking University?

Cushman said it is a fair question. But he added that anyone who suggests that he and his colleagues were somehow bumbling their way into Peking University's internal affairs uninvited is way off the mark.

“It's one of the oldest tricks in the authoritarian playbook, to say that we are persecuting this dissident because westerners are interfering in our business,” Cushman said during an interview at his Wellesley office. “It shows that the 'bad teaching' thing was a lie. But also, in [this] case, that they're doing it in retaliation for his perfectly legitimate efforts to reach out to his colleagues in the United States.”

Cushman said he was in touch with Xia, who welcomed the public support from Wellesley faculty.

Things could have turned out worse, though. Xia has taken up a new position at the Cato Institute in Washington. He will also be an associate at Wellesley's Freedom Project and he says he plans to work on a book with Cushman. Xia said he will continue to speak out about politics and human rights issues in China.

The budding partnership between Wellesley College and Peking University is also intact. But there might be some important lessons here for American institutions of higher education seeking to build relationships with partners in China.

Orville Schell runs the Center for US-China Relations at the Asia Society in New York. He says the Chinese government appears to be feeling particularly confident right now, and it is “going to exercise its prerogative to reward its friends and those who support it, and punish those who don't.”

But Schell said the Chinese government's crackdown on dissenters should not become an excuse for American institutions to cut off cooperation with Chinese institutions altogether. “That won't work. We're too deeply involved in a global world,” Schell said.

He went on to name international trade, nuclear proliferation, climate change and pandemics as issues where the protection of vital American interests “very much depend on our ability to work with China.”

Schell also applauded the faculty at Wellesley for taking a stand on the case of Xia Yeliang, and not compromising on their values.

“And sometimes we have to find a way to continue the dialogue and continue some kind of constructive relationship.”