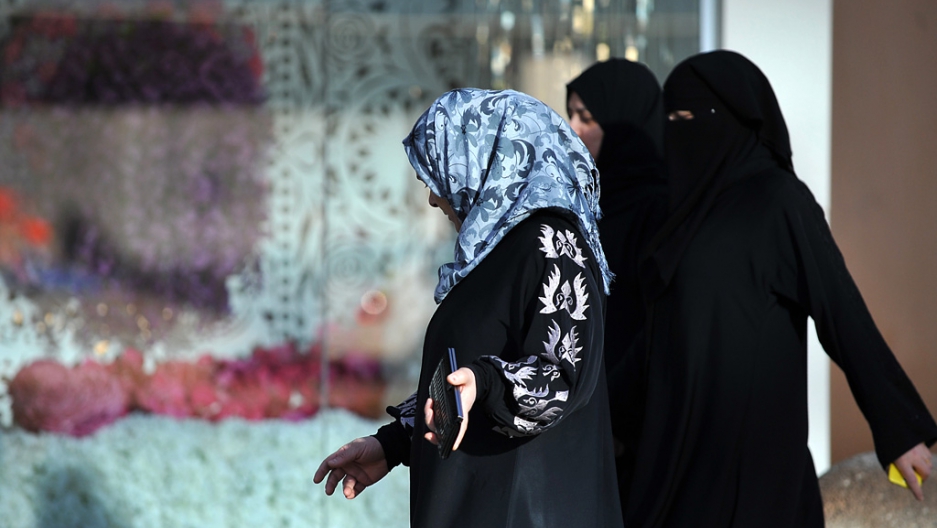 For the first time in Saudi Arabia’s history, a newspaper has named a female journalist as its editor-at-chief.

The English-language Saudi Gazette, published in the Red Sea city of Jeddah, announced on its website that Somayya Jabarti would succeed outgoing Khaled Almaeena, entering the country's "male-dominated bastion of editors-in-chief."

"It was not a question of gender but of merit that decided and earned her this opportunity," Almaeena wrote in the paper’s Sunday edition.

In a country where women are banned from driving and have to defer to their male guardians, Jabarti’s induction into a position of power marks a significant win for women in the media.

The conservative kingdom’s strict system of gender-based law makes it one of the worst nations for women in the world, according to the World Economic Forum’s annual report on gender rights. However, in recent years, Saudi women have begun to defy tradition by entering the workplace.

In the past six years, Saudi offices have seen female participation nearly double from 9 percent to 16 percent, according to The Financial Times. While these numbers still seem marginal at best, the government is keen to attract more women to the workplace in the future. The push is part of its “Saudisation” policy of reducing the nation’s reliance on foreign workers and cutting an unemployment rate of 26.9 among women. The initiative comes on the heels of King Abdullah’s decree in 2013, which allowed women to become members of what was historically an all-male parliament.

But many of these advancements for women’s rights come with a catch: segregation.

Jabarti said that while she hopes her position marks a new chapter for Saudi women in the media, she would not see it as a success until her peers take on leadership roles too.

“There’s a crack that has been made in the glass ceiling,” Jabarti said in an interview with al-Arabiya News. “And I’m hoping it will be made into a door.”