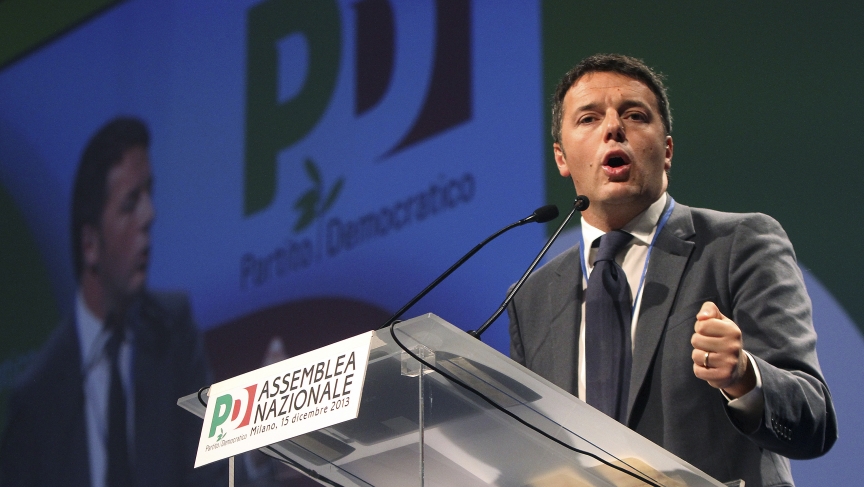 It's hard to imagine a democratic political system as different to America's as the one in Italy. The government there collapsed Thursday and a new administration should be installed in a day or two. Voters will not have a say in it.

"The real surprise is that Matteo Renzi has decided to step into the position without an election," says Roberto D'Alimonte, professor of political science at the Guido Carlo University in Rome. "Holding an election was his first choice. Now he has changed the game plan."

D'Alimonte says Renzi has been an advocate for politicians having a popular mandate. This is the third new government since the downfall of Silvio Berlusconi just three years ago. During that time, there's only been one election.

This also happens in other countries with parliamentary systems. In Italy, it seems to happen a lot.

Reactions among Italian citizens are mixed, says D'Alimonte. Many of Renzi's own supporters are disappointed that he did not call an election, as he seemed to have promised. "If he does not now deliver the change he has promised," D'Alimonte says, "his political career will be very short."