David Tanis is a food writer and the author of One Good Dish. He spends part of the year in Paris, but — well, all that froufrou French food can get to be too much after a while. 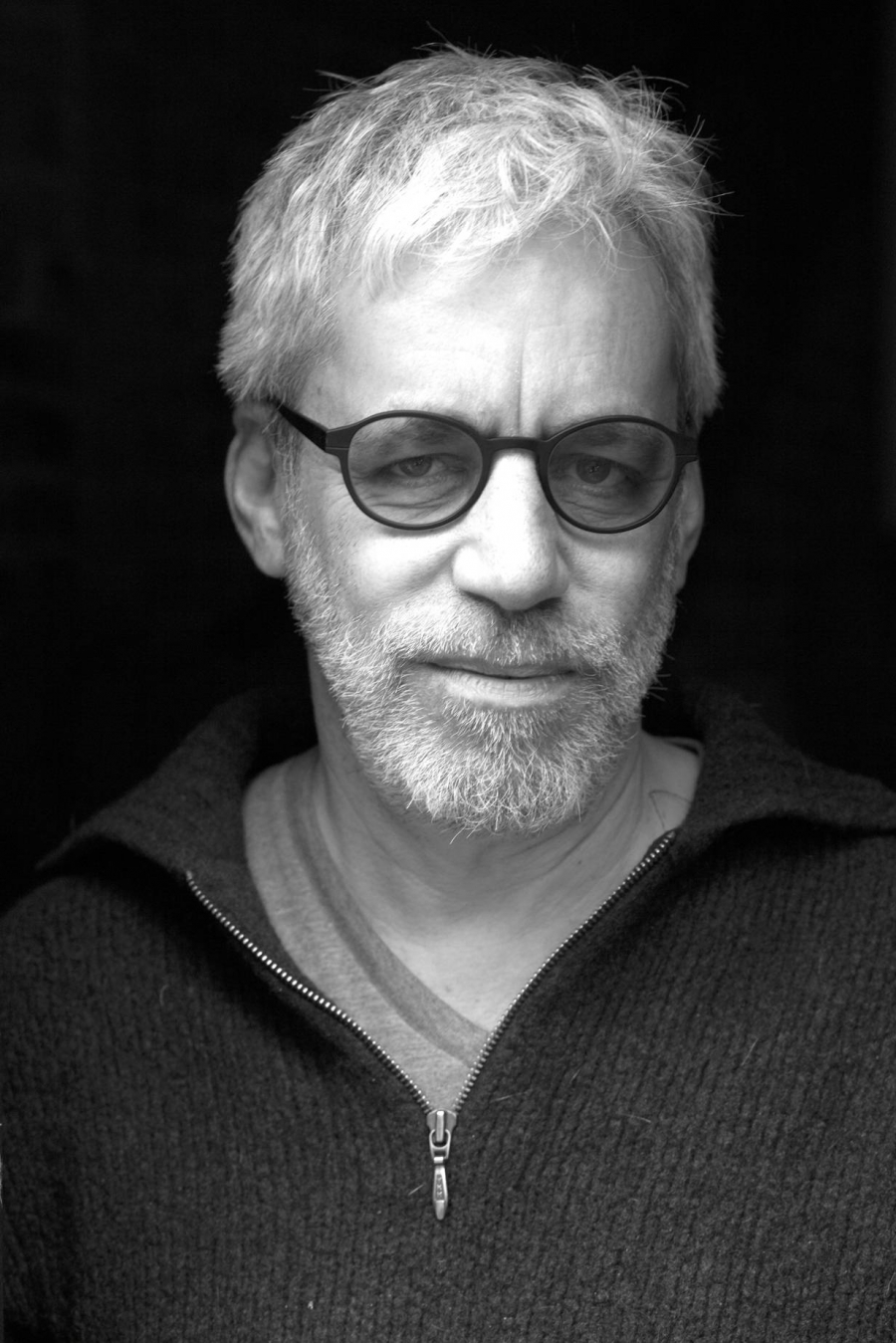 So there’s a place he goes, called L’As Du Fallafel, or The Ace of Falafel. It’s a revered spot, at least for those who relish deep-fried balls of ground chickpeas.

It’s in the old Jewish quarter of Paris, a part of town that Tanis says is now being overtaken by “boutique shops and hipsters.” But The Ace of Falafel remains, drawing crowds of locals and tourists alike to line up on the street outside, awaiting a pocket of pita stuffed with falafel, cabbage salad, onions, chopped cucumber, tahini and strips of “really luscious, oily, grilled eggplant.”

“It’s unprepossessing from the outside,” Tanis says. The shop is painted green, “with a few little placards that say ‘Lenny Kravitz Ate Here’ ... and a poster of Tel Aviv on the back wall.

“It’s a mom and pop shop,” he adds. He thinks the owners are from Israel, but they're not your average mom and pop. “Mom wears a leather jacket and bright lipstick and has a nice hair-do.”

A falafel joint that’s both hip and old-fashioned: it’s that kind of place.