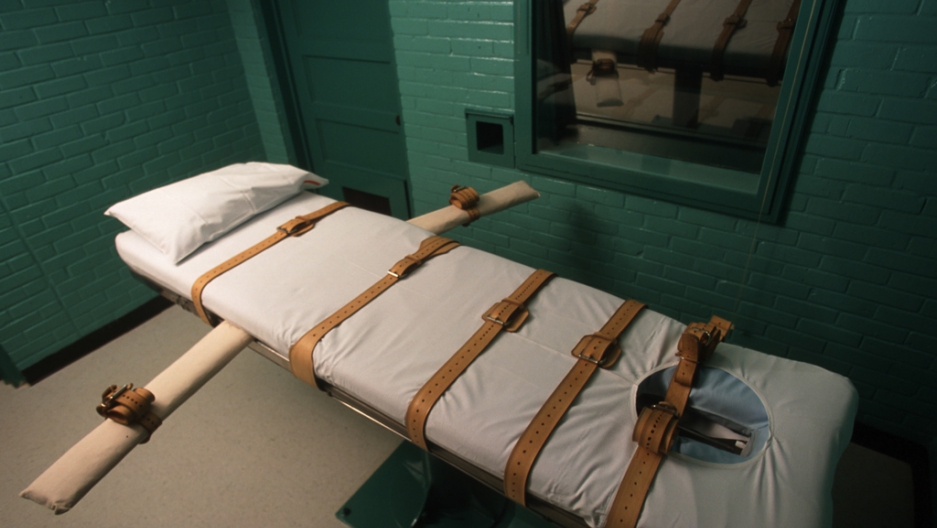 When Gov. Jay Inslee declared a moratorium on executions Tuesday, he added Washington to a growing list of states reconsidering the death penalty.

According to the Death Penalty Information Center, 18 states and the District of Columbia have banned capital punishment altogether. More still are examining the issue closely.

It may seem America’s reputation as a nation dedicated to the death penalty is unwarranted. In reality, it's a complicated state-by-state issue under constant scrutiny.

“Equal justice under the law is the state’s primary responsibility,” the first-term Democrat said. “And in death penalty cases, I’m not convinced equal justice is being served.”

A long and varied list of states, stretching from Alaska to Wisconsin, don't have the death penalty.

Michigan did away with capital punishment around 1847 after an early, messy relationship with hangings. A death-bed confession in 1835 meant a man named Patrick Fitzpatrick was executed for a crime he didn’t commit seven years earlier.

More from GlobalPost: The US executes more people annually than Afghanistan, Yemen and Sudan

Just 13 people have been executed in the state, and less than half of those after Michigan became a territory in 1805.

Maryland became the latest when Gov. Marin O’Malley signed the bill last May.

“With the legislation signed today, Maryland has effectively eliminated a policy that is proven not to work,” a statement from the governor’s office said then.

The limited availability of lethal drugs, and court challenges that label said pharmaceuticals unconstitutional have slowed the pace of American executions dramatically.