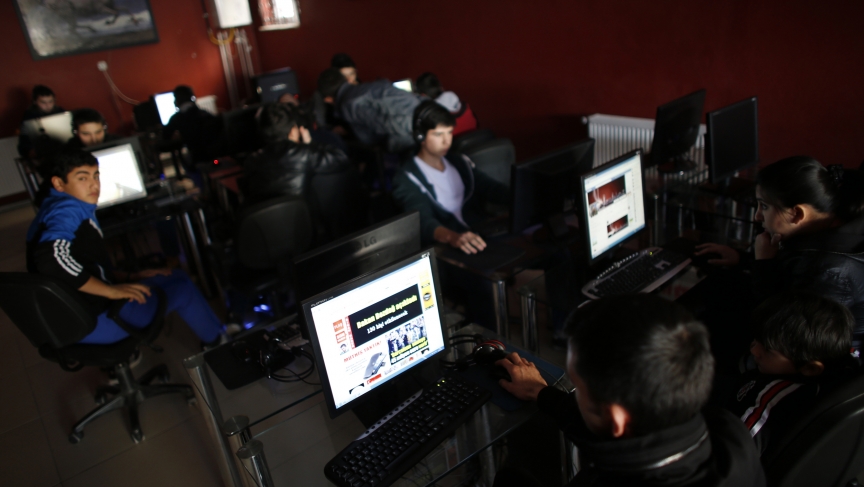 Do you think of Turkey as an Internet backwater?

Facebook, YouTube and Twitter are all wildly popular with Turkey's tech-savvy youth, including those critical of the government. Turkish officials have considerable experience blocking online material, but Internet users have found ample "work-arounds."

Still there's been an outcry since Turkey's parliament moved Wednesday to crack down on the Internet, passing a law that allows it to block online access to material without a court order.

Zeynep Tufekci, who is from Turkey and teaches at the University of North Carolina, Chapel Hill, says the law is worrisome.

"The Internet had opened up the public sphere. This is the government's attempt to put the cat back in the bag, so to speak, by giving it the ability to target individual users who use the Internet to express their opinion, maybe their criticism, to share things that they can be prosecuted for under other restrictive Turkish laws," Tufekci says.

Asked if the new legislation would cause Tufekci to change her own online habits, she has no doubts.

"I won't," she says. "I will choose not to change the way I use the Internet. I will go to Turkey. I will use my phone, which has my citizen ID tied to it. I will tweet openly about what I'm doing. And that's not because I don't know the ways to hide. I can use VPNs, I can use Tor. I can do lot of things to hide my identity and my steps. But what is at stake is the right of Turkish citizens to speak freely as citizens."