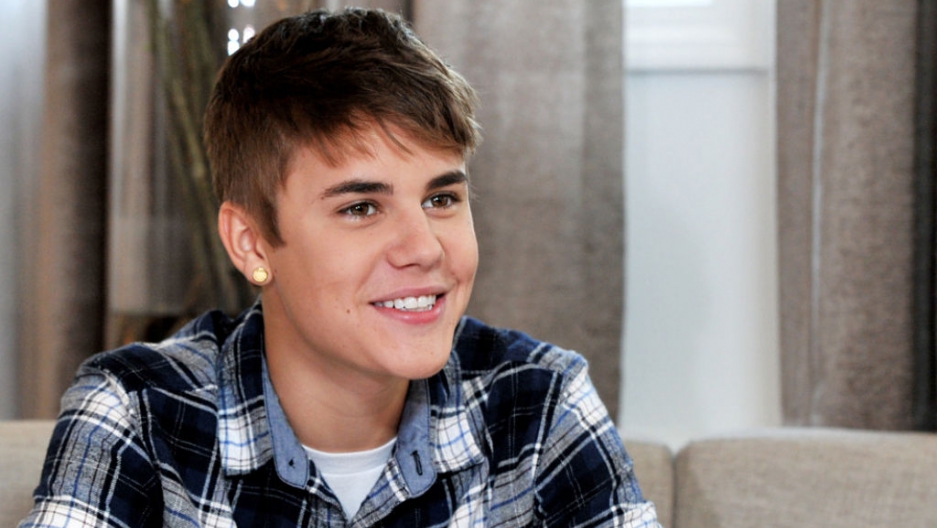 The chance of teen heartthrob Justin Bieber being deported from the United States over his recent shenanigans is preeeeeeetty slim.

But it could happen, especially now that an online petition to boot him back to Canada has surpassed 100,000 signatures and will be reviewed by the White House.

Here, we take a look at eight celebrities who actually have been deported (some for very strange reasons):

Believe it or not, the former Beatles frontman has been deported twice during his career.

Japan gave him the boot in 1980 after he tried to bring a half-pound of marijuana with him during a tour of the island nation.

And way back in 1960, the fledgling rock star was deported from Germany after he was caught burning a condom.

If that makes you go W.T.F., former Beatles drummer Pete Best said, "Let's get it clear, they weren't used."

This British crooner was deported from Spain early in his career.

Police arrested Stewart in Barcelona in 1963 for sleeping under a bridge — something he said he often did in those days when he had no money. Poor Stewart was subsequently deported for vagrancy.

Brand, a controversial British actor and comedian, flew to Japan in 2011 to see his then-wife Katy Perry perform as part of her world tour.

But Brand was thrown out of the island nation soon after arrival over criminal offenses in the UK that dated back more than a decade, when he admitted to using drugs and drinking heavily.

While his fellow Beatles Best and McCartney were burning condoms (?!?), Harrison was kicked out of Germany in 1960 when authorities discovered he was under age 18.

The 17-year-old returned to England alone, spending what little money he had on a train ticket and a taxi ride home. The trip took an estimated 24 hours.

"It seemed to take ages and I didn't have much money — I was praying I'd have enough," Harrison later said.

This Oscar-winning actress was deported from the United States in 1994 at age 19.

Theron's career was just taking off and she had landed a role in "The Devil's Advocate" with Al Pacino and Keanu Reeves, when immigration officials found her.

She was eventually let back in and became a US citizen in 2007.

The heiress and socialite everyone loves to hate was kicked out of Japan in 2010 for her prior drug arrests back home in the United States.

The country wouldn't let Hilton promote her clothing line with her sister, Nicky.

"I’m going back home, and I look forward to coming back to Japan in the future," she said before boarding her private jet at the time. "I’m really tired.”

It's a hard knock life for Paris.

The activist and former British musician was deported from the United States in 2004 after his name showed up on a no-fly list.

US authorities said they had received information about Islam indicating "associations with potential terrorists."

Chapman gained celebrity-like fame after she was "outed" as a Russian spy in 2010. (It probably helped that the media focused on her red-headed sex appeal.)

After being formally charged, Chapman and nine other detainees became part of a spy swap deal between the United States and Russia, and were subsequently deported back to their home country.

The swap was the biggest of its kind since 1986.