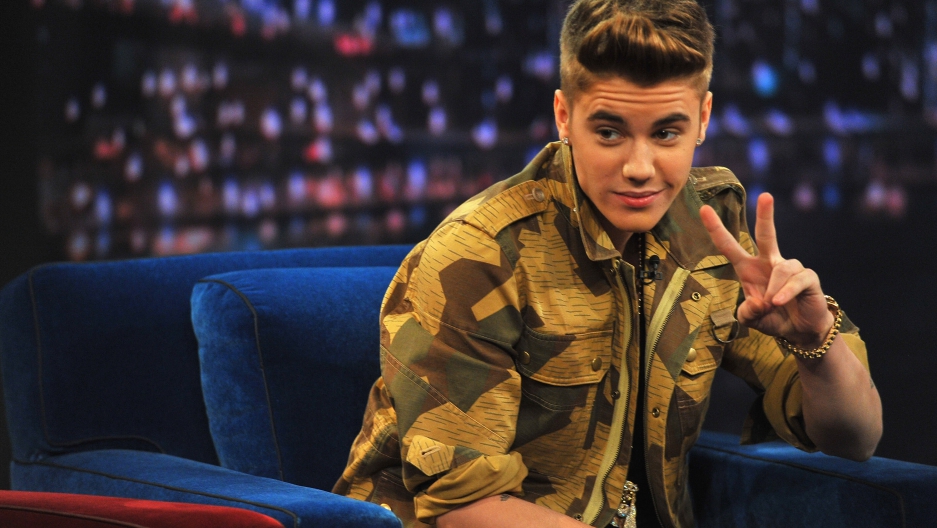 New details emerged this week of a Justin Bieber mutilation and murder plot by an inmate in a New Mexico prison.
Credit: Theo Wargo
Share

The White House said it will review a petition to deport troubled Canadian pop star Justin Bieber from the United States after it reached 100,000 signatures Wednesday.

As of Wednesday afternoon, it had reached 123,000 signatures and climbing.

The White House must respond to all petitions on its site that surpass 100,000 signatures.

"Every petition that crosses the threshold will be reviewed by the appropriate staff and receive a response," assistant White House spokesman Matt Lehrich said, according to Agence France-Presse.

The Bieber petition was created on Jan. 23, the same day the 19-year-old was arrested on DUI and drag racing charges in Miami.

It reads: "We the people of the United States feel that we are being wrongly represented in the world of pop culture. We would like to see the dangerous, reckless, destructive, and drug abusing, Justin Bieber deported and his green card revoked."

More from GlobalPost: Justin Bieber hits the beaches in Panama after arrest

"He is not only threatening the safety of our people but he is also a terrible influence on our nations youth. We the people would like to remove Justin Bieber from our society," the petition continues.

The White House typically has 30 days to respond.

But State Department spokeswoman Jen Psaki told AFP the petition program "doesn't always determine a step will be taken, it's more of another opportunity for the voices of the American people to be heard."