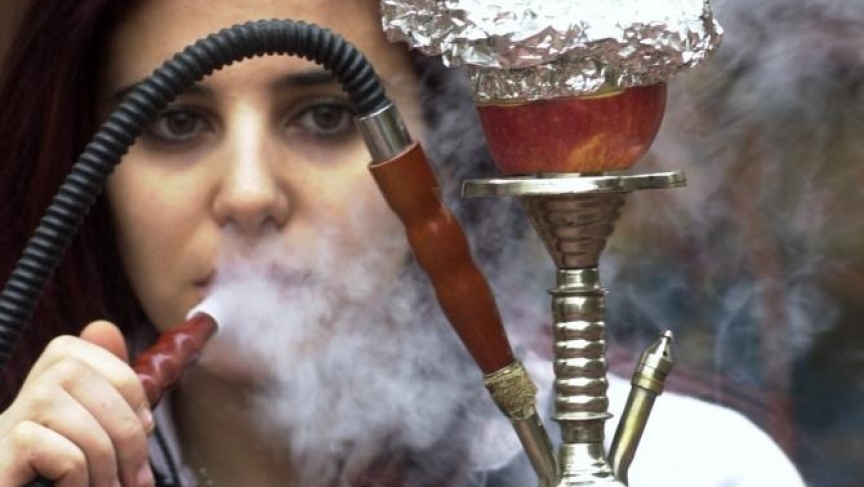 As more young people try hookah smoking, health officials urge them to keep in mind it's just as dangerous as cigarettes.

Basim Dubaybo, associate chairman of the Department of Internal Medicine at Wayne State University's School of Medicine, says you don't have to look far to spot the worrisome health trend.

"If you come to Michigan and drive along Warren Street in Dearborn, you're going to find multiple hookah lounges that did not exist several years ago," he says. "If you go outside Dearborn, Dearborn being the area of Detroit metro where most of the Middle Easterners live, you will find hookah lounges sprouting up all over the place."

Dubaybo says the new shisha clubs near Detroit are increasingly popular and they don't discriminate: they've become social gathering places attracting young Arab Americans as well as Americans of European descent, and African Americans. He says the increasing popularity of the hookah is worrying.

"I'm alarmed by this explosion, because hookah smoking is perceived by many as not as risky as cigarettes, while in fact, the data show on the contrary, it's even riskier. The risk of developing systemic diseases from hookah are even more extensive than cigarette smoking."

That comparison to cigarettes may be surprising to many young people who believe that inhaling smoke that's cooled by a waterpipe isn't as harmful as smoking cigarette tobacco. Wrong.

Dubaybo, a pulmonologist, says there are several misconceptions out there about smoking hookah.

"The two big ones are that when you run the smoke through the reservoir, that it's going to become cooler and that as the smoke is bubbled through the water reservoir, that many of the toxins are going to be filtered out," he says. "But both of these are fallacies. Basically these toxins are not water soluable and will not be absorbed in the water reservoir.

On the contrary. Dubaybo says the very act of smoking hookah, what you're doing is you're sucking smoke from the tobacco which is located more than a meter away.

"So the act of sucking through this long distance requires a lot of effort and the inhallation is actually very, very deep compared to cigarette smoking, where you can get the smoke with minimum inhalation. The act of smoking hookah, or shisha, requires a lot of effort and deep inhalation resulting in deposition of the smoke deep in the lungs, in areas that are going to be very fragile and easily inflamed," he says.

It's a tough message to get across says Dubaybo, especially to young people because smoking shisha is socially acceptable. People perceive it as safe.

Dubaybo says a recent warning from the Center for Disease Control is helping to educate people about the health hazards of hookah smoking. "Smoking one session of hookah is the equivalent of inhaling the smoke of between 100 to 200 cigarettes," he says.

As for those who may dismiss that health warning, Dubabyo says he's determined to try to have an impact.

"We have pictures that show damaged lungs, we have data that show the increased incidence of heart disease," he says. "If I show them some compassion because smoking is really an addiction, and many people treat smokers as fiends, as criminals, but they are really patients who are addicted to nicoteine, so by a combination of compassion, education, and showing the data, I think we can make progress."