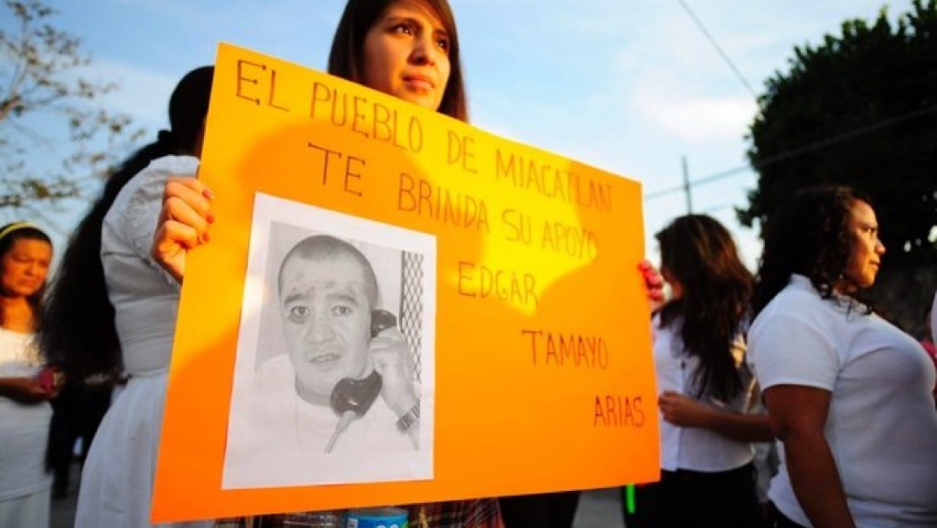 On Wednesday night, the State of Texas executed Edgar Tamayo for the 1994 murder of a Houston police officer. Tamayo's case is special because he is a Mexican citizen, whose nation challenged his execution, just as it challenged US executions of its citizens in the past, most recently in 2008 and 2011.

Since the United States reinstated the death penalty in 1976, states have executed 28 other foreign nationals, often in the face of diplomatic calls for clemency.

Tamayo became the 29th on Wednesday after the Supreme Court refused to stay his execution. If Texas officials have their way, Edgardo Cubas, of Honduras, will become the 30th on May 29, 2014.

In all but one of these cases, according to the Death Penalty Information Center, US authorities failed to inform the arrested foreign nationals that they had the right to seek consular assistance under Article 36 of the Vienna Convention on Consular Relations. In 2004, the International Court of Justice found that the United States had violated the Vienna Convention in dozens of cases involving the arrest and prosecution of Mexican citizens.

More than 140 foreign nationals remains on death row around the United States.

Here are the 29 men, where they were born, and the crimes for which they were put to death.

Eleuteria Armendariz, grandmother of Jose Ernesto Medellin, shows a newspaper cutting with a note and picture of her grandson in Nuevo Laredo (RAUL LLAMAS/AFP/Getty Images)

Pedro Medina — March 25, 1997 in Florida — Murder of Dorothy James, his neighbor and an elementary school teacher, in April 1982

Mirna Aceituno with the body of her late son, Heliberto Chi Aceituno, before his burial in San Pedro Sula (AFP/Getty Images)

The LaGrand brothers were convicted of murder during the commission of an armed bank robbery in January 1982.

Alvar Calambro — April 5, 1999 in Nevada — Murders of Peggy Crawford and Keith Christopher during the robbery of a U-Haul business in January 1994

Jaturun Siripongs — Feb. 9, 1999 in California — Murder of Packovan Wattanaporn and Quach Nguyen during robbery of Pantai market in Garden Grove, Calif. in 1981

Leslie Lowenfield — April 13, 1988 in Louisiana — Murder of five people, his estranged girlfriend, Sheila Thomas, 27, as well as Thomas’ mother, stepfather, daughter, and the father of her daughter, 1982