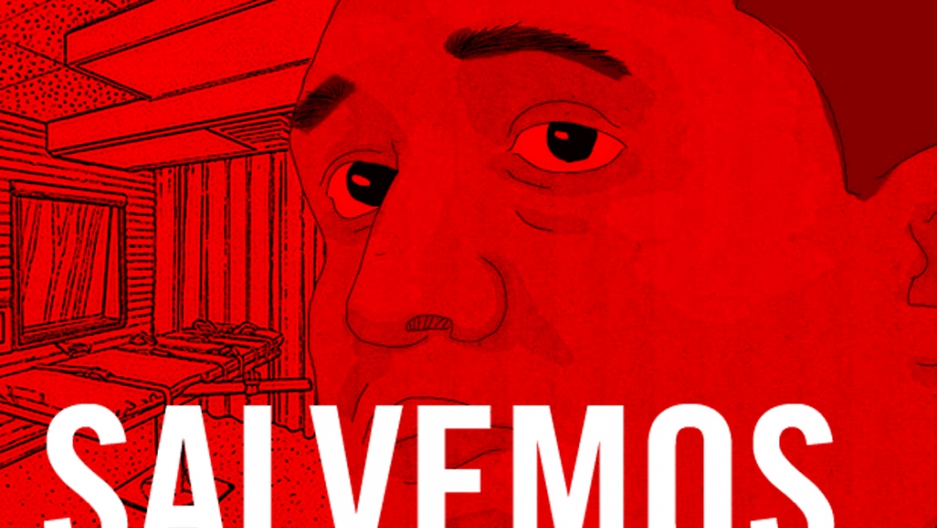 MEXICO CITY — Edgar Tamayo's execution in Texas on Wednesday is roiling US-Mexico relations and spurring public debate about the death penalty in both countries.

A court sentenced Tamayo to death for the killing of a police officer 20 years ago.

Recently, in efforts to stop the execution, Mexican officials and anti-death penalty advocates argued that the nature of his arrest — he wasn’t advised of a right to call the Mexican consulate — violated international law.

But various state and federal judges in Texas rejected those arguments.

Although the number of executions has slowly declined nationally, Texas Gov. Rick Perry has been parsimonious with pardons for convicted murderers, foreign or American-born. Last year, Texas executed 16 people, the most of any state, The Associated Press reported.

More from GlobalPost: How many people does the US execute?

Mexico abolished the death penalty in 2005, and hasn’t executed a civilian since 1937 or a military convict in 53 years.

So, as with similar cases, news of Tamayo’s fate has filled Mexican airwaves and web pages, fueling heated debates on talk radio and online social media, in restaurants and bars.

More than 12 million Mexico-born people live north of the border. That the migrants left seeking a better life rankles many in Mexico. So does the perception that the United States mistreats Mexican emigres.

Public opinion often leans in favor of migrants accused of crimes in the United States — even if the same criminal acts committed in Mexico draw outrage.

"Even if he were guilty he has already paid with 20 years in prison. That’s enough," Andrea Nunez commented on the website of the newspaper Excelsior.

Newspaper La Jornada tweets the news that a US court refused to halt the execution of Edgar Tamayo.

Recent opinion surveys show the national mood swinging in favor of capital punishment. One small political party has even run election campaigns on a vow to bring it back here.

So Mexican public opinion about Tamayo's death has been surprisingly diverse.

"Because of people like this guy, who now acts like a martyr, thousands of immigrants suffer discrimination, mistreatment and even being hunted like beasts," another reader of the newspaper Reforma commented.

"But no one in the Foreign Ministry concerns themselves with those innocents who only seek to work, not rob or kill. They aren’t news."