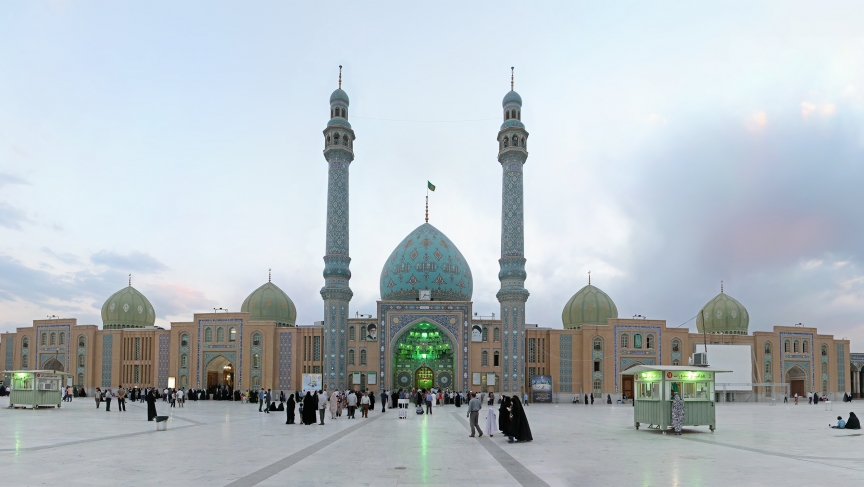 Iran is not the first country that comes to mind for its progressive social policies. Homosexuality, for example, is a punishable crime in Iran.

Yet, there is one area in which the country has shown a progressive bent: fertility treatment.

Iran is actually a leader in the field of fertility treatment — attracting couples looking for in vitro fertilization, or IVF, from all over the Middle East. And it's all due to support from the Ayatollahs.

Demand for IVF is high in Iran, in part because more women are waiting to get married and have families until they're in their 30s and 40s, said Azadeh Moaveni, an Iranian-American who wrote abou this in "The Islamic Republic of Baby-Making" for Foreign Policy magazine.

Moaveni credits religious leaders for having the foresight to prepare for this. "That, in Iran, came very specifically handed down from Ayatollah Ali Khamenei in 1999, who made these things permissible." Progressive doctors lobbied to keep the country in step with the West in terms of fertility. It also worked in tandem with the government's own population control policies.

After the Islamic revolution, and coinciding with the war with Iraq, the Ayatollah encouraged Iranians to have large families, making the population growth rate high. When the war ended in the 1980s, Iran found itself needing to rebuild its economy — with a baby boom it couldn't support. "It wasn't simply, 'stop having babies, Iranians'. It was 'let's all figure out what we need to do,'" Moaveni said.

Iran's so advanced in its IVF treatment, it draws couples from throughout the Middle East and even as far away as Indonesia. "Iran is the only Muslim country in the world that is practicing this kind of fertility treatment," Moaveni said. "Couples come from Turkey, Sunni couples from Egypt. ... A lot of these clinics have pamphlets and information in Arabic and in translations to accommodate these reproductive tourists."

Despite the endorsement of Iran's religious leaders, the initiative has drawn the ire of conservative Sunni leaders. "I know that, in medical conferences, that there are almost scuffles. Sunnis from Bahrain are saying 'this is against Islam,'" Moaveni said.

Moaveni isn't surprised Iran has become progressive in medical research. "Iran has pushed ahead with stem-cell research, it has religiously accepted and paid for transgender operations," Moaveni said. "It's a very impressive medical system and did take me by surprise. And it's also forcing couples into having discussions on sexual dysfunction, sexual health, how sex plays into a marriage."