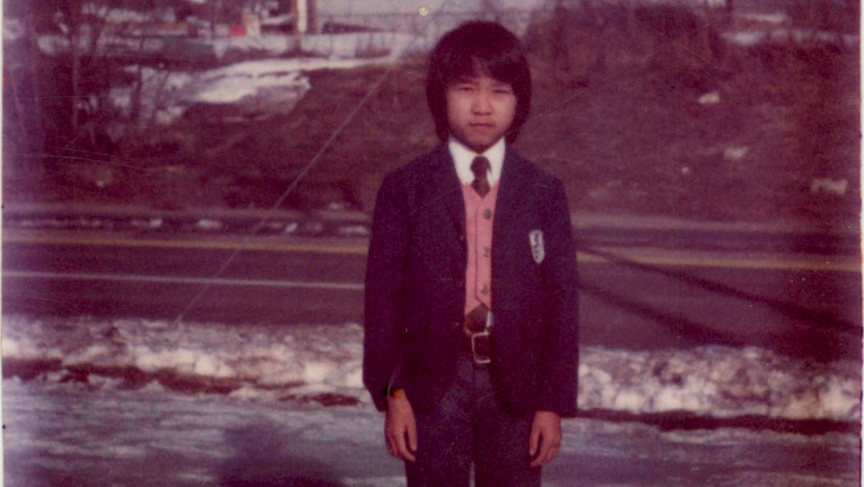 Paul C. Lo is the first Hmong-American federal judge in history. He came to Colorado when he was 11 years old.

Paul C. Lo was just 11 when he came to the US from Laos. He couldn't speak English, and spent his free time working with his parents on a farm and in the local farmers markets to make ends meet.

But in December, Lo was appointed as the first-ever Hmong American judge for Merced County Superior Court in California. Here, he talks about his first moments coming to the United States, how he struggled to fit in, and how he eventually learned to embrace his Hmong American culture:

For a long time we had lived in the mountains, in the jungles, and in the villages of Laos-- we had never set foot in the cities.

My parents, for a long time, lived on welfare and they also farmed. You work all day Friday night if you’re going to sell on a Saturday. And you get three hours sleep.

You wake up at three o’clock in the morning because you’ve got to be in San Francisco by 5:00 a.m.

I remember when I first arrived and going to school. Even though I was a young child, 11 or 12-years-old, I could hardly speak English, but I remember some of these derogatory racial terms. And they would tell us, “Why are you here? Go home. Wherever you came from, go home.”

And she’s right. It takes more physical courage and strength to restrain yourself.

People would ask me and I would say I was Chinese because I felt that the Hmong community came here and didn’t know anything, didn’t have anything. We were the poorest community.

And I think my dad, one time, was hurt because I had a performance at school. All the other parents came, and then when my parents came, I asked my father to drop me off at school and told him to go home.

And he didn’t mention anything, but later on I found out that he mentioned to somebody else that I was ashamed of him. We never talked about that, but I think that’s probably long forgotten as far as he’s concerned. But, you know, it took me a long time to accept the fact that I have a different culture, I have a different language, and that’s a good thing.

Updated: A previous version of this story incorrectly identified Judge Lo as a federal judge. He is a judge with the Superior Court of Merced County in California. We regret the error.

PRI's The World, inspired by the South Asia Asian American Digital Archive's First Days Project, is looking for your stories about your first days in the United States — or those of your parents or grandparents. Share by commenting here, using the hashtag #firstdays on Twitter or Facebook or by recording your story here by pressing the REC button and speaking into your computer's microphone.